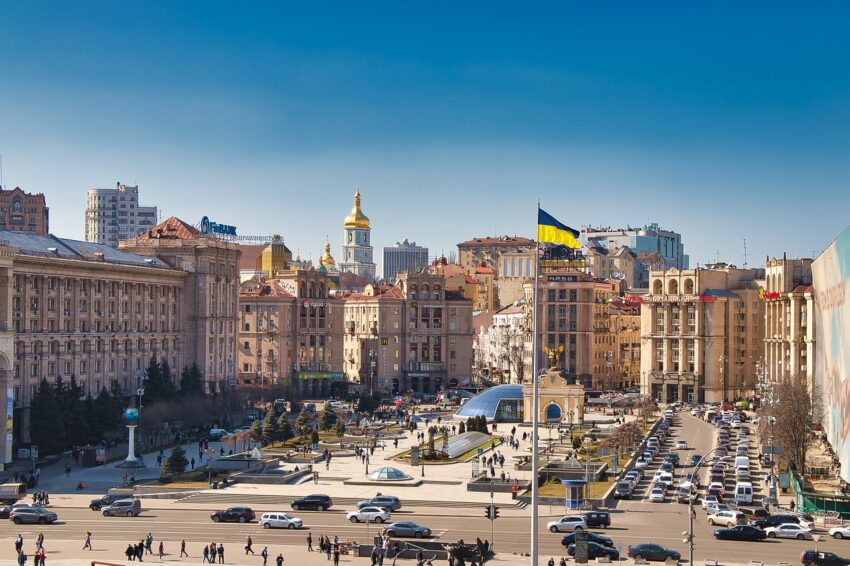 The counter-intelligence and law enforcement agency of Ukraine was able to seize the funds stored in a crypto wallet that was used for financing the military campaign of Russia in the country.

According to officials in Kyiv, the money that was collected via the wallet was used for financing military equipment that was used by the pro-Russian forces in the east.

For the first time, the Security Service of Ukraine (SBU) implemented a mechanism that was aimed at putting a stop to using crypto for fundraising purposes.

These funds were meant for the troops that are fighting on behalf of Russia in the ongoing war between the two countries.

Late in February, the Russian army had crossed the border into Ukraine and this resulted in a full-scale war between the two nations.

Moscow refers to it as a special ‘military operation’ and claims that it is in support of breakaway regions Donetsk and Luhansk that are pro-Russian.

On Tuesday, the SBU announced in a press release that a citizen of Russia was operating a crypto wallet and the funds raised had been used for sponsoring the military efforts of Russia in Ukraine.

The SBU said that they had blocked the wallet, as the man had been working as a volunteer for accumulating funds to support the Russian forces since the beginning of the invasion.

According to the statistics disclosed, cryptocurrencies worth 800,000 hryvnia had been accumulated via the crypto wallet by the time they blocked it.

The SBU also said that they had seized the funds stored in the wallet. Experts have now shifted their focus to track the transactions and will transfer the custody of the funds to Ukraine.

The agency did not provide details on how exactly they managed to seize the wallet in question, but did say that foreign crypto companies had assisted in the process.

Investigators in Ukraine were able to determine that the owner of the wallet had used a significant amount of the donated crypto for buying military supplies.

These were meant for the separatist fighters of the Donetsk and Luhansk People’s Republics. Those who participated in the operation included representatives of the Prosecutor General’s Office and the National Police of Ukraine.

The Russian activist who owns the crypto wallet had been using social media platforms to ask for financial assistance since the conflict started.

He was also creating video and photo content for promoting his efforts, shared posts that were published by associates and also provided details on how the funds were being used.

The SBU did not disclose the identity of the Russian. Chainalysis, the blockchain forensics firm, disclosed last month that 54-pro Russian groups had received crypto donations worth $2.2 million.

Based in Luhanks and Donetsk, these organizations mostly received their donations in the form of Ether and Bitcoin, but some other cryptocurrencies were also accumulated.

Ukraine itself has been calling for crypto donations and a lot of funds were raised for supporting the country’s efforts.