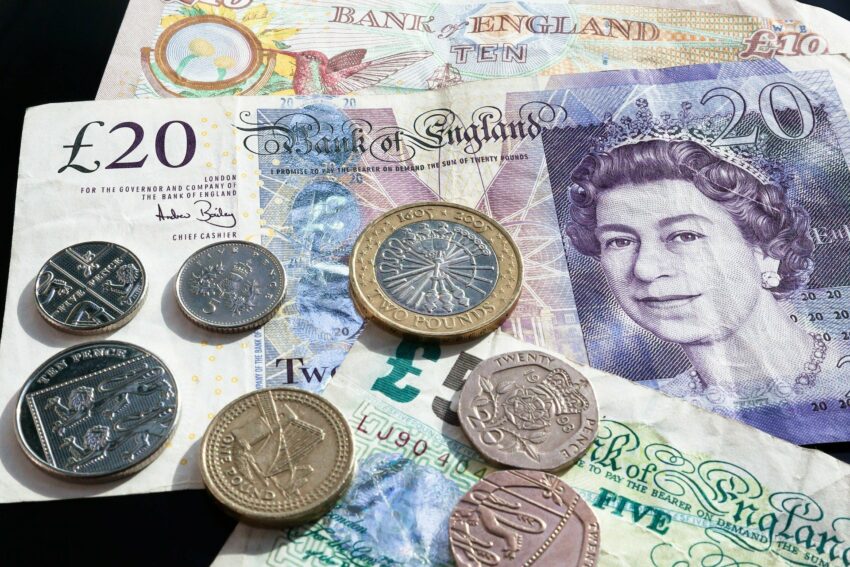 Despite the disappointing results of the NFP yesterday, the British Pound has risen considerably on the currency market. Its price has soared higher even in the face of several expectations for a fall. The Pound moved above the 1.38 level securing a rise which is a positive movement. Presently, the currency is being traded at 1.3852 which is altogether a soothing position. Its price level also experienced an upward surge of about 0.14%. For investors in the currency, they are confident of its impressive performance. Its price and outlook are also set to keep increasing in the coming days.

While the British Pound is doing well on the market, its economy is not sharing the same fate. Even with the country’s services sector remaining in its expansion territory, it has still experienced a major backdrop. The PMI reading for August was hugely disappointing at a 55.5 level, a long drop from July’s reading. The country recorded 59.6 for services in July which was at the time considered low. August’s results are even lower, the lowest reading recorded since March when business recovery commenced.

According to official reports, shortages of staff in service-providing firms are a major reason for this sharp decline. This can be attributed to the ongoing pandemic which has caused various businesses to cut costs by reducing their workforce. The reduction of workforce thereby results in a fewer number of people handling services which in turn would reduce efficiency. Another pressing challenge is the disturbance in the supply chain which is gradually leading to less service provision. With all these challenges, however, service-providing firms are optimistic that the sector would experience growth for the next twelve months. The retail sales sector is also not doing better as it has experienced a slight significant decline.

US NFP Falls Despite Optimistic Predictions

Analysts remain shocked about the outcome of the NFP results which according to their predictions was positive. For August, predictions had it as a rosy one with a consensus of about 750 thousand new jobs. Investors were not prepared for the release which announced the availability of about 275 jobs which was a massive setback. Amazingly, this negative news did not affect the price of the Pound nor did it influence its movement. The British Pound continues to enjoy an upward movement with prospects of rising further.

However, the NFP results have reflected on the US dollar, changing its market outlook and influencing its price. The US dollar’s volatility has increased as a result of the NFP outcome. Presently, there are expectations of a general US dollar sell-out in the coming days which has been triggered by the nonfarm payroll results. It has also increased pressure on the currency as the expected taper in October is no longer in sight. Thus, the US dollar is expected to be under market pressure as the market opens next week. There are speculations about his well it would perform but experts are optimistic that the currency may experience a comeback.