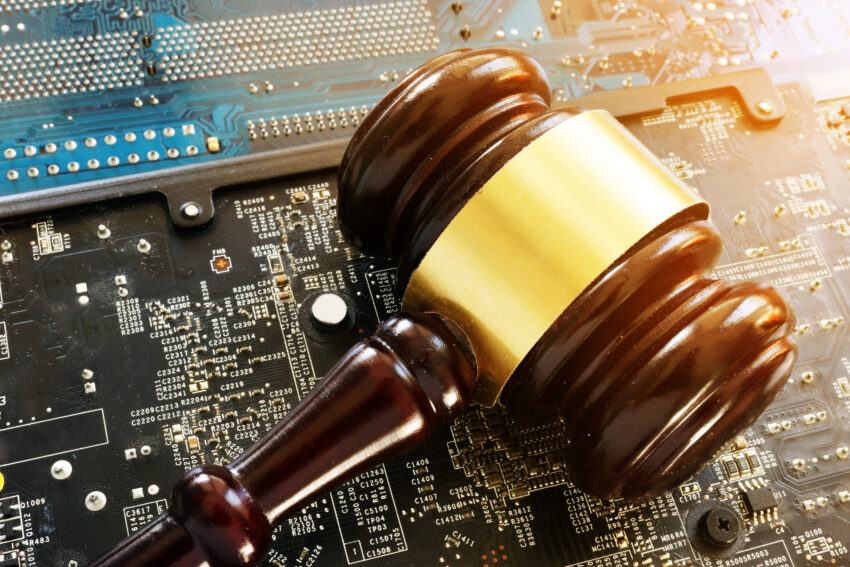 The United States crypto regulatory framework has shifted over the past couple of months. Several watchdogs have introduced new bills that target regulatory clarity within the buzzing sector. Senator Patrick Toomey proposed a bill to control stablecoins and ensure global flexibility concerning groups that require regulations.

Senator Toomey’s proposed bill stated that stablecoin issuers should adhere to specific guidelines. Moreover, they should disclose assets backing the stablecoins. The debate on whether reserves fully back stablecoins has been in place for years.

The leading stablecoin issuer, Tether, has endured scrutiny on USDT backing. The company hasn’t disclosed its reserve backing details, stating that it would weaken its competitiveness.

United States lawmakers have fought to monitor stablecoins as they see surged usage within the crypto space and beyond. Department of Treasury’s Jean Nelly Liang told the U.S Congress that only depository institutions certified at the federal level should issue stablecoins.

Toomey stated that applying existing transaction reporting regimes present in today’s payment system to innovative technologies, such as stablecoins, isn’t workable. His bill is against classifying stablecoins as securities. Toomey targeted the United States Securities Exchange Commission, which has classified some digital tokens as securities.

Legislatures in the United States have also considered stablecoins regulations. U.S Fed Chair Jerome Powel had revealed worries over stablecoin usage and how they threaten the momentary system. Let us wait for what the upcoming development will hold.

What are your opinions on stablecoins regulations? How will the move impact the markets? You can use the comment areas below to share your views.

Afterpay Looks towards Crypto to Cut Out Merchant Fees

Privacy Tokens Soar Ahead of EU’s Vote on Money Laundering