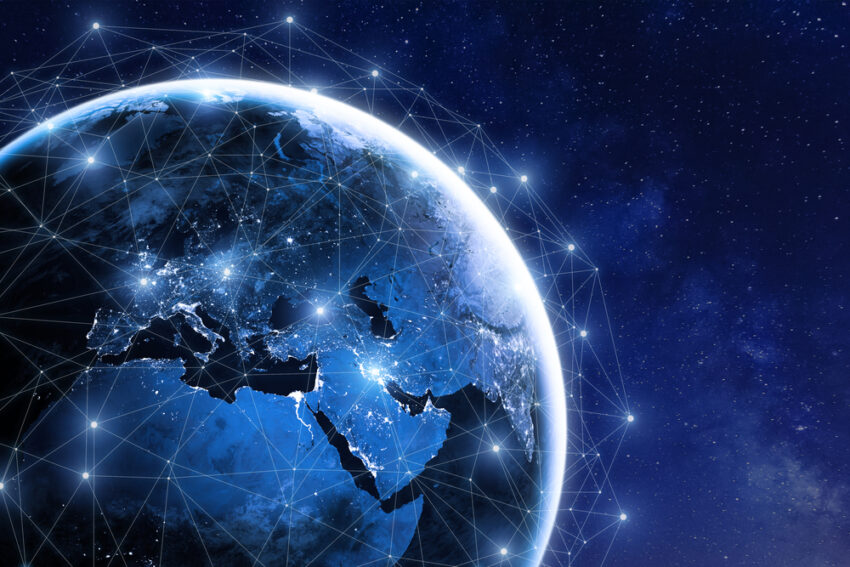 Though cryptocurrencies, including BTC and ETH, declined over the past weekend, digital coins regained their upsides on Sunday. Bitcoin hovered around $46K early in the week before plunging towards $42K and US Fed’s hawkish comments.

Friday sessions had Bitcoin somewhat flat as the crypto market digested the remarks. While Ethereum maintained a healthy performance as this week starts, market players can expect more significant actions from the 2nd-largest crypto while awaiting its much-anticipated upgrade of the year.

The global cryptocurrency market cap lost approximately 3% on Saturday. That came as Bitcoin and other cryptos witnessed the usual weekend dips.

An ETH competitor, Near Protocol, raised about 350 million. That comes after another funding round three months ago. As more individuals seem interested in decentralized web and blockchain, the project’s backers remain optimistic about NEAR’s future. Meanwhile, Dogecoin surged around 9% over the previous week after Tesla’s Elon Musk staked on Twitter.

In a fascinating turn of events, Meta recently gave up on its idea to launch the Dem stablecoin. Reports suggest the platform plans to create coins for users within the Metaverse. Though Meta contemplates developing non-fungible tokens, it will likely not rush things.

Coinbase’s move to boost financial inclusion in India had the platform conducting an open pitching event this week. Moreover, the crypto exchange plans to invest $1M in different Web3 and crypto initiatives.

Blockchain raised $14 billion in new funding, launching asset management for its institutional investors. The company hired Marrisa Brooks as the head of Entertainment and Global Sports partnerships in a strategic move.

The University of Zurich and Cardano Foundation plan to enhance academic research on distributed ledger and blockchain technology. That targets continued developments in the Cardano and BDLT Group expertise contribution.

Feel free to add any crucial event the crypto market saw over the past week.