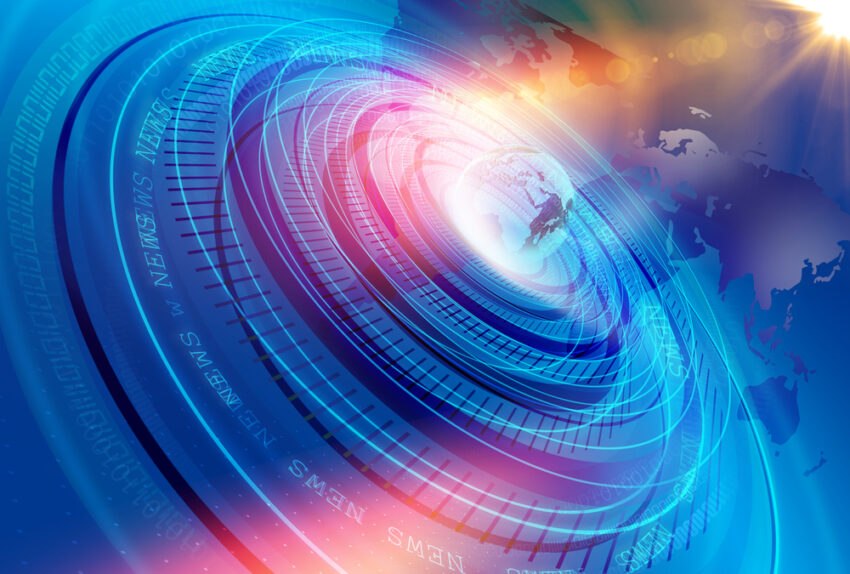 As per the latest reports, TikTok has made an announcement in regards to its latest partnership. The firm has announced that it has recently formed a partnership with Audius, which is a prominent music-sharing protocol.

Audius is one of the major platforms belonging to the streaming space that has formed a partner with TikTok. Following the announcement of the partnership between the firms, the users will now be able to access tracks on Audius and share them directly through TikTok.

The partnership between the firms is going to be one of the major ones that TikTok has formed a music-streaming platform.

The announcement in regards to partnership with Audius was made by TikTok on Monday, August 16, 2021. The firm has announced that following their partnership, Audius will be introducing a new feature, which has been titled “TikTok Sounds”.

Forrest Browning, the chief product officer, and co-founder at Audius acknowledged TikTok’s announcement during an interview with Rolling Stone. Browning revealed that with the launch of the new application, the users will be able to create songs and music.

Furthermore, the users would also be able to search and share the ready-made or any kinds of songs already available on the platform’s system. The users would be able to share music and other content with a single-click on the TikTok platform.

This would streamline the song and music content industry with the TikTok platform so users do not have to go through all the trouble they already face on the platform.

On the other hand, Audius has revealed that it is going to use the blockchain technology to help TikTok with the new platform. It is aiming to rewards the creators of the content and at the same time, it is aiming to provide artist payouts transparency.

For Audius, the main goal is to provide TikTok with service that is closer to music than being closer to decentralized finance and cryptocurrencies.

Audius even revealed that there is a large percentage of users on their platform that currently do not have any idea about blockchain technology being a part of the project.

The firm has revealed that only 5% of their total users have an idea about blockchain technology being integrated and involved in the project.

TikTok is currently one of the most prominent and highly adopt social media and short-video streaming platforms. According to reports, TikTok is going to reach a user-base of almost 1 billion users that are active on the platform.

According to TikTok, a total of 75% of their users in the United States seem to find their favorite music or other kinds of artists through the platform.