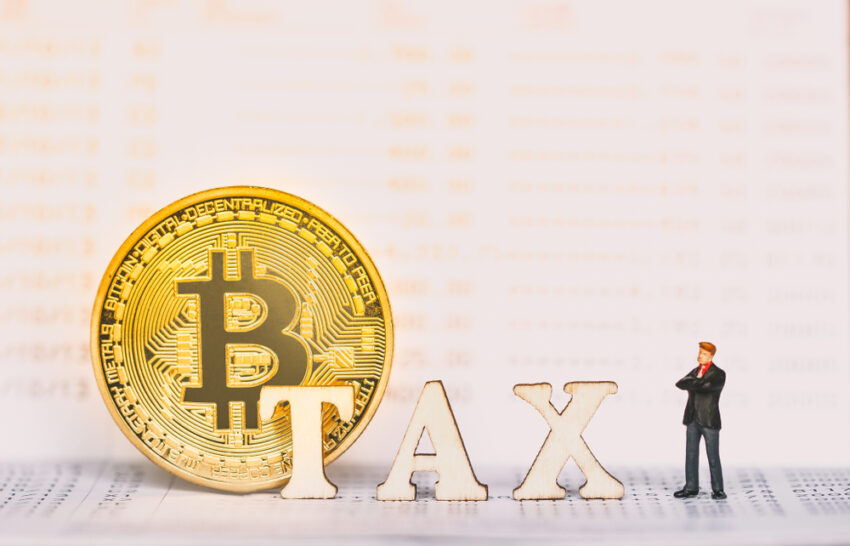 A BTC spot exchange-traded fund might be the next catalyst for mass adoption, as ETF removes the complexity barrier.

The new crypto tax policy is active now. It led to a substantial trading volumes drop in leading Indian cryptocurrency exchanges. As the overall market maintains an upside stance, its likely activity moved to the grey market to escape taxation.

The comment may have emerged from frustrations as Grayscale’s GBTC, which boasts more than $30.6Bin AUM, has traded at about a 25% discount from its net asset value (NAV).

GBTC has traded at a premium (beyond NAV) primarily because Bitcoin lacked another institutional investment vehicle. Nevertheless, the narrative changed significantly. That can be due to a surge in competition and massively high fixed management charge of 2%, making GBTC (not BTC) unattractive.

A BTC spot ETH might be the next trigger as far as mass adoption is concerned. That is because ETF removes the complexity barrier.

Investors don’t need familiarity with crypto exchanges, hardware wallets, and other technicals. Traders only need to purchase publicly available exchange-traded funds, and Grayscale works all ways to make that happen.

The gaming sector is among the first multibillion-dollar space to join the crypto world, and Axie Infinity leads the way.

Unfortunately, hackers attacked Axie Infinity’s Ronin ecosystem, stealing more than $600 million in USDC and ETH. Meanwhile, Ronin’s centralization level shows that the attack was possible. The scammer accessed five nodes, and the fascinating thing is that no one noticed the hack for one week.

ADA price has plummeted since Cardano network introduced ‘smart’ contract capabilities in late last year, 2021. That can be due to faded activity on the platform. Nevertheless, the narrative shifts as ADA TVL increased 100-times since the year began.

Moreover, Coinbase has allowed customers to stake their ADA through their exchange. That means individuals earn passive income by collecting the alt on Coinbase wallet, reducing ADA supply.

ETFs: The Best of Both Worlds?