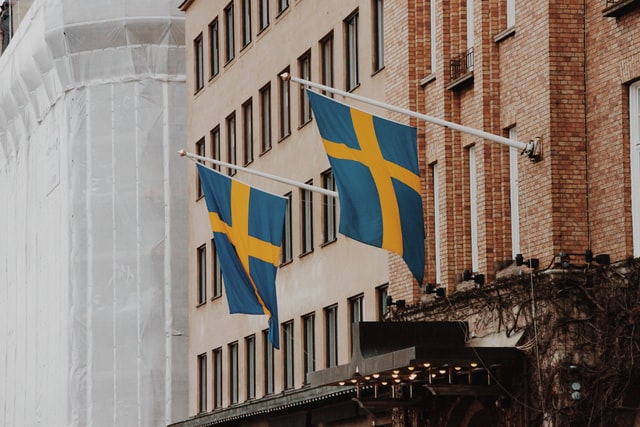 A Swedish prosecutor has demanded in court that illegally acquired bitcoins be confiscated at the value of fiat currency in circulation at the time of his conviction.

The Swedish government has unexpectedly had to pay about $1.5 million in Bitcoin (BTC) to a convicted and imprisoned drug trafficker.

The man was sentenced by a Swedish court two years ago for illegally earning 36 bitcoins from online drug transactions. The prosecutor at the time, Tuve Kullberg, used the fiat equivalent of bitcoins to prove his guilt.

As a result, it was ruled that the man should be deprived of his illegally earned bitcoins, which were worth 1.3 million Swedish kronor ($100,000) at the time.

Since the man was convicted and imprisoned, his stash of cryptocurrency has grown so much that the Swedish bailiff in charge of the auction of 36 BTC only needed to sell 3 BTC to meet the court’s demands.

This meant that 33 BTC worth $1.5 million had to be legally returned to its owners. In an interview with a Swedish radio station, Kullberg said that, in retrospect, the case he chose was “mostly bad luck. The result was something that I could not have foreseen at the time,” he said. He adds.

“The lesson to take away from this is that value must remain in bitcoin and the profit of crime must be 36 bitcoins, whatever the value of bitcoin is at the time.”

Kulberg also emphasized that with the proliferation of cryptocurrencies, prosecutors should invest in training their staff on all of the complex nuances of the industry.” He said, “The more we expand our knowledge in our organizations, the fewer mistakes we make.

Cryptocurrencies, regardless of their volatility and technical structure, continue to challenge jurisdictions and procedures around the world.

In the UK, a government-approved working group recently proposed a dispute resolution framework to regulate how smart contracts are handled. Because Bitcoin is not recognized as legal tender or a substitute for it, a Russian court ruled last year that stolen cryptocurrency could not be returned to victims of serious crimes.

Swedish Government Ends Up Paying $1.5 Million In BTC To A Jailed Drug Dealer