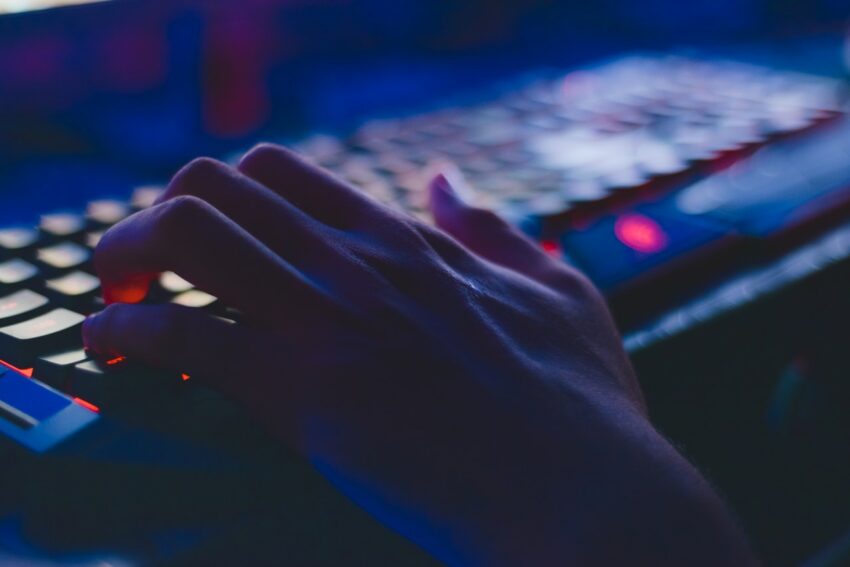 As per the latest reports, an operator from the Darknet platform has ended up pleading guilty to accusations against him. The reports reveal that the name of the person is Larry Dean Harmon who was an operator for Helix, which is a mixing service for Bitcoin (BTC). It was revealed during the investigation that the particular service was based on the Darknet.

Harmon had been accused of laundering over $300 million throughout his tenure as the operator on the Helix platform. After several trials, it has been confirmed that Harmon has pleaded guilty to his crime, meaning he has accepted that he was responsible for money laundering.

This information has been revealed by the US Department of Justice (DoJ) on Thursday, August 19, 2021. In the statement, it was revealed that Harmon, a 38-year-old operator of Helix, was involved in act of laundering Bitcoin.

The Department of Justice confirmed that throughout his tenure at Helix between the years 2014 and 2017, Harmon laundered a tremendous number of Bitcoin. According to exact figures, Harmon had successfully laundered a total of 350,000 Bitcoin through the Helix platform.

Although the blockchain networks are known for tracking and storing all transactional activities, yet the Bitcoin mixers are able to clear the tracks so they cannot be traced anymore. This is the reason why many people have been using them in abundance and now, the regulatory authorities are showing aggression towards such tools.

Ever since Bitcoin started gaining market value, criminals have used it to their benefit. They have been transferring Bitcoin from one place to another without being tracked or traced. As a result, the regulatory and law enforcement authorities have been crippled and are unable to track down such criminals.

However, the regulatory authorities have started going after the sources where such transactions are originating from. They are now going after the platforms that are facilitating such activities in order to fully bar the criminals from carrying out their activities.

While at the court, Harmon admitted his crime revealing that he was fully aware of the motive behind the utility of the platform. He knew that even the criminals were using the Bitcoin mixer through Hilux. He admitted that the majority of the laundering was being carried out by the drug dealers.

He also revealed that he was also responsible for operating Grams, a darknet search engine, DropBit, a wallet for digital assets, and acted as Coin Ninja’s CEO.