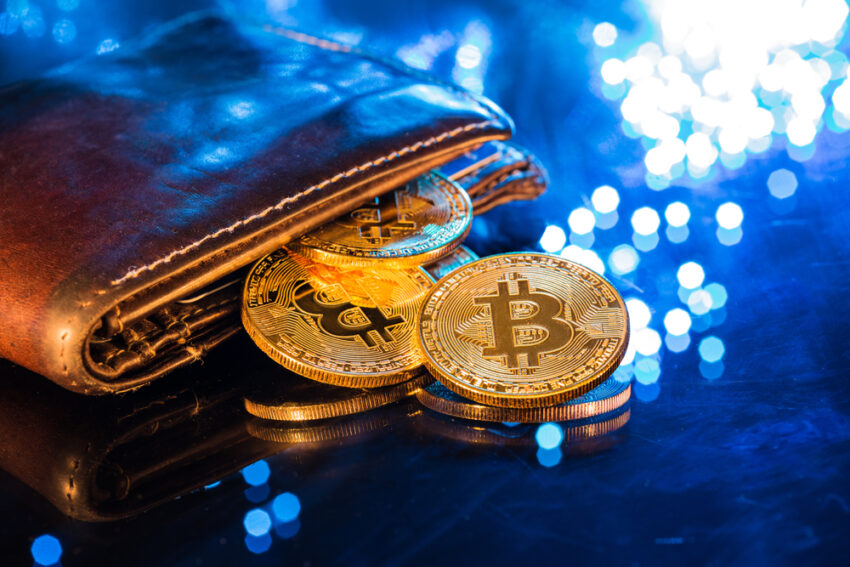 Parts of Europe and the United States have been swept with record temperatures that resulted in the suspension of bitcoin mining services in Texas.

On July 10th, the Electric Reliability Council of Texas (ERCOT) had made a request to Bitcoin miners operating in Texas. They had decided to curtail their operations voluntarily in order to reduce some of the pressure on the power grid.

Bitcoin mining company SATO’s chief executive, co-founder and Chairman Romain Nouzareth, said that managing the grid is of the utmost importance, regardless of location. He said that performance is their priority and they use clean energy for this purpose. He stated that they use their computers for ensuring their digital property is set in stone after every 10 minutes.

He also noted that there were a number of bitcoin mining companies that were connected to the local power grid, but there were plenty of those that had also opted for alternative energy sources like hydropower and wind.

According to Nouzareth, the bitcoin miners in Texas had decided to suspend their mining operations because the state wished to conserve energy. He added that bitcoin miners globally could derive a lot of benefits by using curtailment for managing peak loads of electricity.

Deliberately reducing the output below optimum production for balancing the demand and supply in energy, or for addressing demand or transmission concerns, is referred to as curtailment. As far as Texas bitcoin miners are concerned, load curtailment means that they cut down electrical loads from a utility grid system for a limited time period.

This is done on the request of the electrical grid or utility operator. Peter wall, the chief executive of Argo Blockchain, disclosed that there were 16 companies operating in Texas that had put a stop to their operations. This allowed them to return just over 1% of power to the grid, which is around 1,000 megawatts.

He said that this was done in order to prevent brownouts and to ensure that supply was able to meet demand. The CEO said that it was the right thing, but also said that curtailment comes with economic incentives like reduced transmission charges in the next year.

During the second quarter meeting of the Bitcoin Mining council, Wall stated that they were happy to be operating from Texas. He said that one of the benefits the region offered included curtailment that allowed miners to give power back to the grid.

He also said that curtailment is a common practice in the production of renewable energy, depending on the conditions of the market and the grid. Wall said that managing demand and supply was a priority in a grid that utilizes a great deal of renewables, just as Texas does. After all, the state is recognized as the top producer of wind power in the US.

Critics are quite concerned about the electricity consumption in the proof-of-work (PoW) mining method and there have been attempts to come up with a solution to this problem.

Bitcoin Likely To Welcome 2022 with a Price Range of $47K