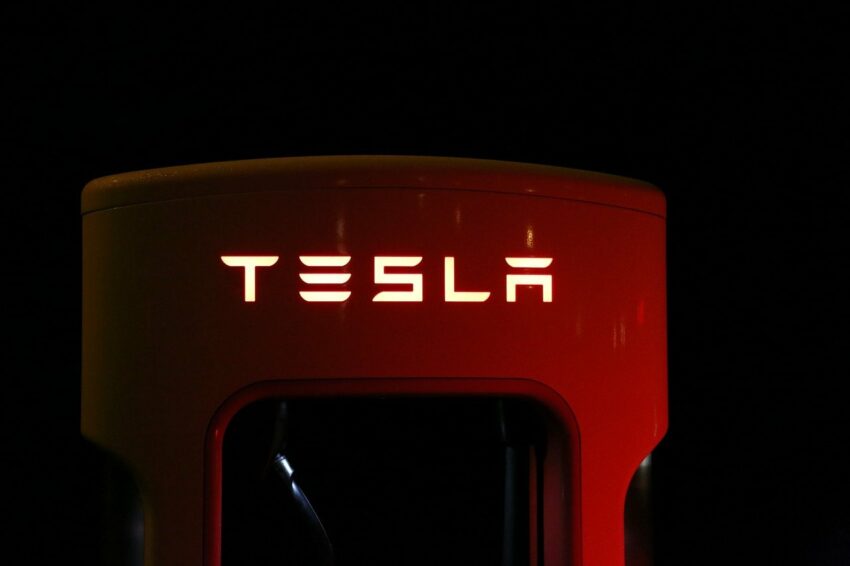 On Monday, Tesla said that a bitcoin-related impairment worth $23 million put some stress on its quarterly operating income. In the announcement for its earnings for the second quarter of 2021, the electric auto manufacturer referred to crypto or bitcoin just one time, after its CEO Elon Musk had gone back and forth over whether Tesla would be accepting the pioneer cryptocurrency for its vehicle purchases. However, the subject was not broached at all during the conference call of Tesla with analysts and investors. The leading electric car company had announced in February that it had purchased bitcoin worth $1.5 billion.

This was significantly more than the company’s entire research and development budget for the quarter and it had also added that they might continue investing in the crypto space. By March-end, the company said that its investment had reached a value of $2.48 billion because of the surge in Bitcoin’s price in the first quarter. The sale of bitcoin in the previous quarter had helped the company report a net gain of $101 million, which had boosted its net profits to hit a record high. The gains had been mentioned in the company’s statement of operations as a reduction in operating expenses.

It indicated that the company had chosen to flip some of its bitcoin holdings because its prices had gone up in the quarter. However, the second quarter saw the digital currency’s price plummet by more than 40%, which means that Tesla’s holdings would now be worth a lot less than they were at the end of the first quarter. In April, the cryptocurrency had reached a peak of $63,000, and earlier this month, it dropped below the $30,000 threshold. Currently, the cryptocurrency is trading just shy of the $40,000 mark.

Bitcoin is not regarded as a mark-to-market asset by Tesla, which means that an earnings benefit is only recognized if it sells it in order to lock in the gains. Hence, the company’s earnings shouldn’t be affected by the drop in the price of Bitcoin, as long as Tesla didn’t choose to sell any of its holdings. This way of reporting investments is a tad different as opposed to companies that back tech startups via their venture capital arms. In those situations, companies are known for marking their holdings in every quarter based on the market value, which they determine by the public stock price or follow-on financing round.

The operating income of Tesla managed to quadruple despite the Bitcoin expense to a whopping $1.3 billion from the same quarter last year. Data showed that the company managed to beat analyst expectations in regard to earnings per share, which were about $1.45, as well as revenue of around $11.96 billion. After-hours trading saw the share price of Tesla go up by 1.4% on Monday to reach $666.59. In recent years, the stock has proven to be one of the best market performers but has dropped by more than 25% since January of the year.