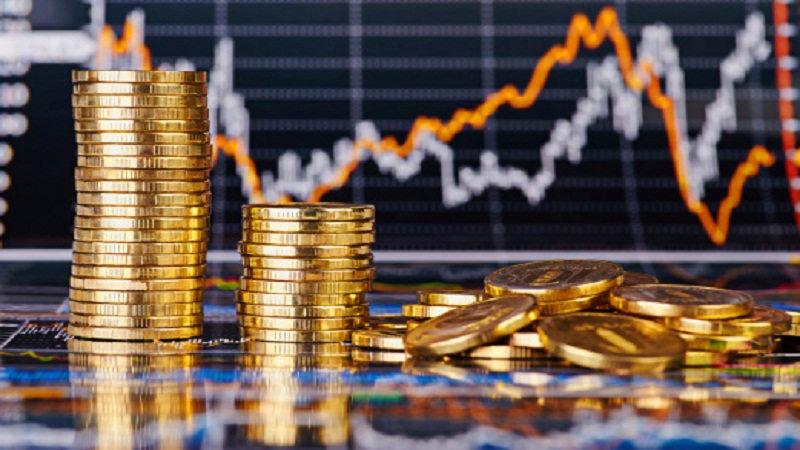 Reasons Behind The XRP Demonstration By FXcoin

Credible sources claim that Sumitomo and FXcoin will leverage on the XRP to service claims and debts between companies that are part of Sumitomo. “Bank XRP,” a trusted XRP community member, shared this crucial data with the public.

Many companies will take part in this exercise, one of which is Global Metal. Global Metal is a part of Sumitomo and will equally help in the debt servicing experiment along with SBI Group, a Japanese company and Ripple’s partner, will all be part of the coming experiment.

The two companies clarified that the demonstration’s main reason is to stabilize price fluctuation, which is very common for digital currencies. They hope to develop a mechanism that can prevent sudden volatility when remitting payments. It is also important to note that one of the demonstrators, FXcoin, is a top exchanger.

The XRP experiment will start around November ending and be absorbed into the partners’ system if it helps stabilize prices. Some believe that this experiment could warm Asians to the new digital asset, and many investors might be coming from the continent due to this latest experiment. The demonstration was announced around April, but the two companies have been in the planning phase of the solution, and they assured that it would be ready by November.

Asians are the biggest gainers in the new XRP solution

FXcoin is a supplier of market data to cryptocurrency investors, and it recently joined the exchange game in the year 2018. Even though it has been in existence since 2018, it only got its license from the Financial Service Agency, a Japanese agency, to operate as a full fledge exchange. They noted that people face many issues sending payments because of price fluctuation and that the solution might help Japanese citizens send a large amount of money abroad without fear of change in rates.

Yasuo Matsuda, a strategist in FXcoin, explained that in the past, due to fluctuation in prices, people used cryptocurrency for speculative purposes only, unlike now. He said the solution was necessary for creating demands and creating the exchange market. Yasuo informed that the demonstration involved sending money abroad with the use of XRP.

Some reports explained that cryptocurrency volatility had discouraged many people from investing in the platform, being the main risk. FXcoin supports the experiment, which ascertained the solution’s instant adoption if it works as expected. The support group envisioned that if the experiment is successful, it could increase investors for XRP to improve market performance in 2021. A lot of investors anticipate the creation of this solution.