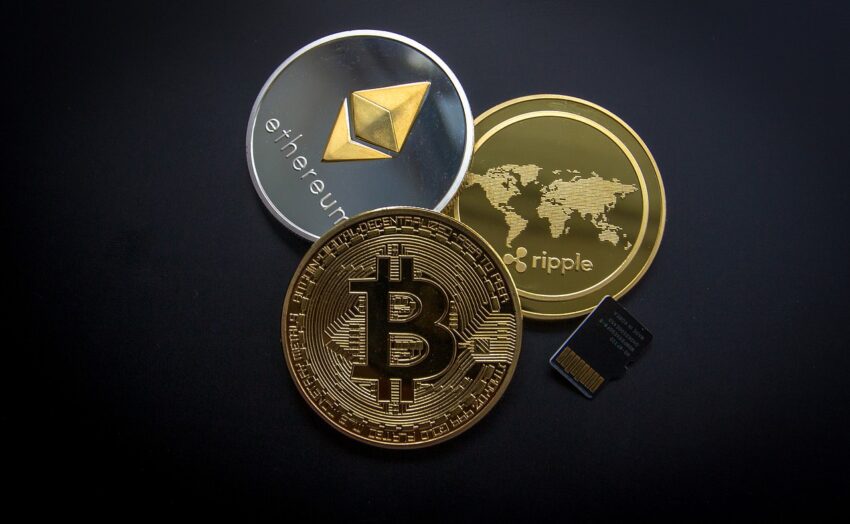 Crypto exchange and ATM operator based in Spain, Bitbase recently announced that it is expanding its services to Latin America. It has decided to open a store in Paraguay and will offer its services at several locations in the country. The company previously opted for Portugal to open a store and the next destination that it has selected for expansion is Venezuela.

Latam is the focus

Even though a number of crypto companies have been suffering from the impact of the current bear market, there are others that are looking for new opportunities and want to capitalize on the popularity of these digital currencies. Cryptocurrency exchange Bitbase is one of these, which is known for offering physical stores as well.

The company recently announced that it has decided to venture outside Europe and has opted for Paraguay to open up a new store. It will provide its services to people in Paraguay who are interested in engaging with the crypto space.

A crypto ATM will also be installed in the store, which customers will be able to use for selling and buying bitcoin as well as other cryptocurrencies in exchange for the fiat currency in Paraguay. Bitbase disclosed that this store would be the first one to be established in Paraguay and they would expand to other cities in the country soon.

The crypto exchange is currently operating several crypto ATMs all over Europe as well, as it accounts for 6% of the total crypto ATMs that exist in the continent for now.

However, it should be noted that Bitbase’s expansion plans do not stop at this point. According to reports from the company, it is going to target Venezuela next for its growth objectives. The crypto exchange is planning to open a similar store in Venezuela, as in Paraguay.

It had begun its international expansion back in January this year when it had decided to open its first store outside of Spain. As far as interest in the Venezuelan market is concerned, Bitbase had first announced it back in February. The representatives of the company had said back then that they were talking to the Venezuelan government about launching crypto ATMs in the country.

This is primarily because Venezuela appears to have a clear legal framework for cryptocurrencies. But, Bitbase has not disclosed the outcome of these meetings.

There is no doubt that cryptocurrencies have gained a great deal of popularity in Venezuela. As a matter of fact, the United Nations recently disclosed that Venezuela has the third-highest rate of crypto adoption in the world.

But, it should be noted that crypto ATMs have not enjoyed the same popularity in the country. Nonetheless, Bitbase believes that its unique approach, like that of offering physical stores as well as support, would be helpful in bringing customers into the crypto space, even if they may not be interested otherwise. This is certainly ambitious of the exchange and it remains to be seen if it is able to achieve the success it wants.