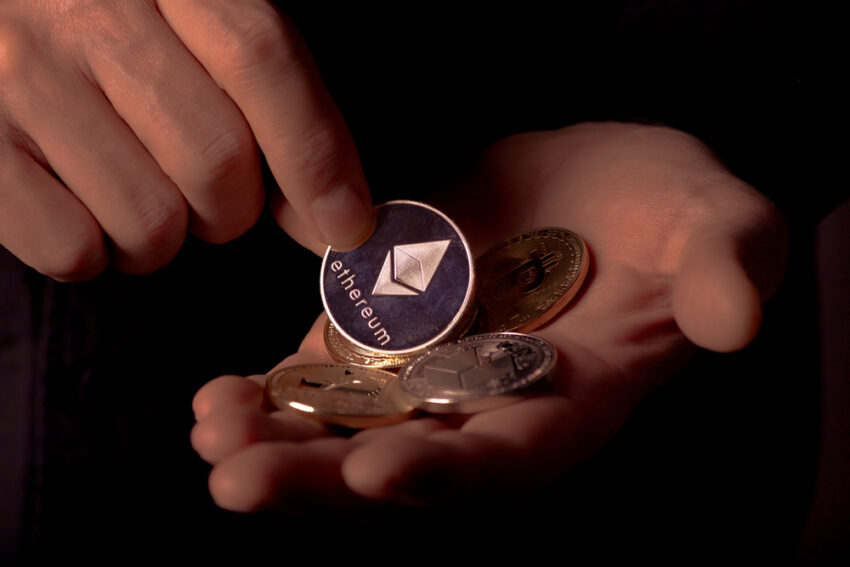 Stone Ridge’s subsidiary, bitcoin firm NYDIG announced on July 14th that it had entered into a multi-year agreement with the New York Yankees. According to the announcement of the partnership, the bitcoin firm will serve as the Major League Baseball (MLB) team’s official bitcoin payroll service provider.

On Thursday, the bitcoin firm announced that NYDIG would provide the employees of the American baseball team with access to the BSP product. This is known as the Bitcoin Savings Plan which provides members of the Yankees organization the option of converting a part of their paycheck into Bitcoin (BTC).

This benefit would be given to employees through the NYDIG platform and the BSP product does not come with any storage or transaction fees. According to NYDIG, there are a number of leading companies that are already leveraging the benefits of their BSP product.

The vice president of human resources, labor, and employment at the Yankees, Aryn Sobo said that the goal of the baseball club was to provide an innovative employee experience and it was always looking for ways to accomplish it. This move has come at a time when a number of people are now opting to get paid in the form of bitcoin (BTC).

According to research conducted by NYDIG, there are more than 36% of employees below the age of 30 want to get paid in the form of crypto. Sobo also added that NYDIG had made it easier for them to add bitcoin to the benefits they can offer to their employees.

The VP of human resources said that we are looking forward to leverage the NYDIG platform in order to provide this benefit to their employees.

It should be noted that the deal with the New York Yankees is not the first time that NYDIG has made a deal with a sports franchise. Last year in November, the company entered into a partnership with the Houston Rockets, which is a National Basketball Association (NBA) team.

A couple of weeks before NYDIG had partnered with the Rockets, the bitcoin company had disclosed that it was offering third parties with white label bitcoin solutions through its collaboration with MVB bank.

NYDIG’s chief marketing officer, Kelly Brewster said on Thursday that the company was looking forward to working with the American baseball team. She said in a statement that partnering with their hometown team was a great honor and it would help them in their mission of promoting bitcoin.

She said that the company was committed to helping its clients realize the full potential of the world’s first cryptocurrency and also to offering standards and services that can be trusted. She said that the BSP product launched by NYDIG would provide the Yankees’ employees an opportunity to save bitcoin because they will be able to allocate a small portion of their paycheck to it. The NYDIG executive asserted that any bumps could be smoothed over with dollar-cost averaging.