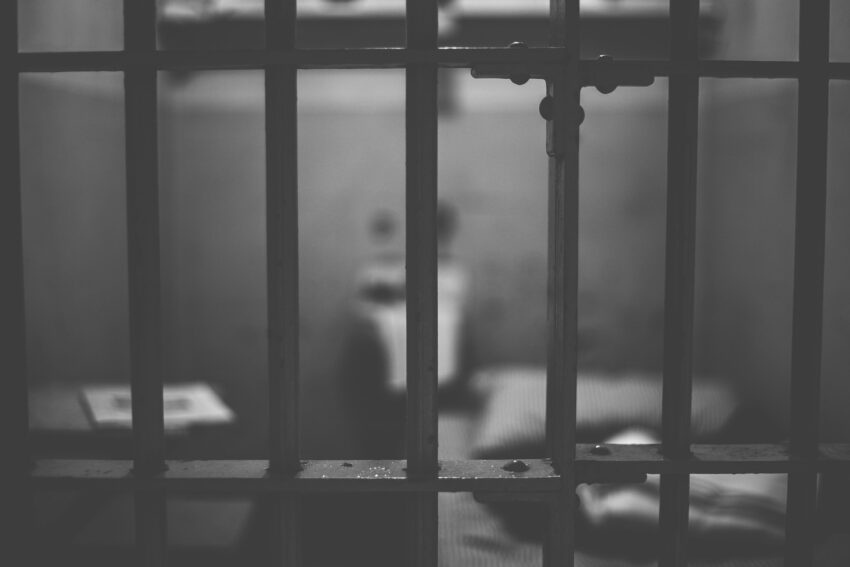 According to reports, six people have received a jail sentence by the Turkish court, following the case of the Thodex Shutdown that happened last week.

The six people in custody of the Turkish Authorities include siblings of Thodex’s CEO Faruk Fatih and many senior members of the exchange. The Turkish court has ordered that the suspects arrested will have to face the bars of the jail. During the investigation, around 83 people were questioned about unusual activities in the company that resulted in the sudden shutdown of Thodex with the CEO nowhere to be found. Thodex stopped trading back on the 22nd of April as the shutdown happened and the investigation had started. Thodex has assured its users that their assets are safe, but it still is a questionable statement because users are not able to access their funds at the moment.

Search for the CEO

The CEO of Thodex is thought to be present in Thailand after fleeing from Turkey with more than $2Billion worth of funds in hand. The investigative authorities are working on tracking down Mr. Faruk Fatih and bring him into questioning. Faruk Fatih deleted all of his social media accounts, and the customer service helpline went dead, leaving customers worried about their precious assets in the exchange. The investigation authorities have started a fraudulent investigation on the matter, blocked access to Thodex’s bank accounts, and have shifted their focus on finding Faruk Fatih.

Interior minister of Turkey Suleyman Soylu has said that he is working with the respective countries in which Faruk Fatih has reportedly fled to track him down. Mr. Suleyman says that the authorities are determined to find Faruk Fatih and bring him to justice.

A recent ban on cryptocurrency by the Turkish Central Bank on the 30th of April hit the crypto market extremely hard as Bitcoin and other currencies experienced a massive drop in prices. The ban was applied on both buying products and exchanging cryptocurrencies. The Turkish government thinks that extremists will use it to conduct illegal activities and promote money laundering, which reflects this ongoing case of the Thodex exchange.

Before the sudden shutdown of services, Thodex had managed to become one of Turkey’s largest crypto exchanges, following the rise in popularity of cryptocurrency. The demand for cryptocurrencies had reached new heights as users and traders are finding new ways to take advantage of profitable trading opportunities in the market.