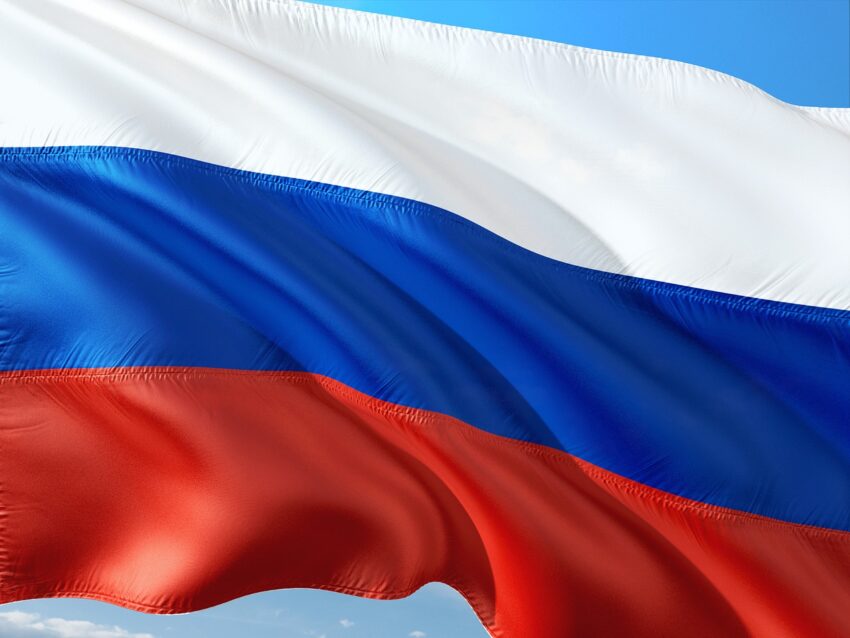 A large number of reputable resources had been claiming that Russia would have a massive crypto crackdown in the coming days or weeks. One of the main reasons behind this news was the alarming number of fraudulent activities that were happening in this nation’s crypto scene.

If you have been in the crypto world for a while, you will be well aware that there have been plenty of scams and hacks in the past few years. Because of this, a large number of people lost their investments.

It is a significant reason why a large number of governments have been tightening their grip on crypto. This is because they firmly believe that regulating crypto properly is the only way to move forward. What’s more, they believe that it will ensure that scams and hacks remain at a minimum and people can invest with more freedom down the line.

The crypto scene in Russia is vastly different from the crypto scene in plenty of other countries. One of the reasons behind that is the government of this country had a very strict stance when it comes to crypto trading matters.

Their was a fair bit of reluctance and hesitation, which is why there were several sources that claimed there would be a massive crackdown in this country’s crypto landscape. Fortunately, however, it has not come to that, but authorities remain highly vigilant.

A large number of people were claiming that the crypto scene in Russia could even come to a screeching halt as investors were looking for other options to trade crypto.

Another reason why people were thinking that the crypto scene in Russia would come to an end is that sources believed that the Russian government would follow what China did. For those who don’t know, the government of China effectively ended any kind of crypto operations which caused traders to move to other locations.

In most cases, the miners and traders operating in China went to Texas. If you are wondering, the reason they went to Texas is because of the crypto friendly environment of the state.

That being said, the crypto scene in Russia remains safe but regulators will be keeping a close eye on the exchanges and the crypto activity happening in the country. Needless to say, this is excellent news for the crypto trading enthusiasts and investors in Russia.

If things remain consistent and people keep on trading like they have been for the past few years, there is no denying that things could flourish quite quickly. That being said, the crypto scene in Russia still has a fair bit of competition as other countries have made massive improvements.