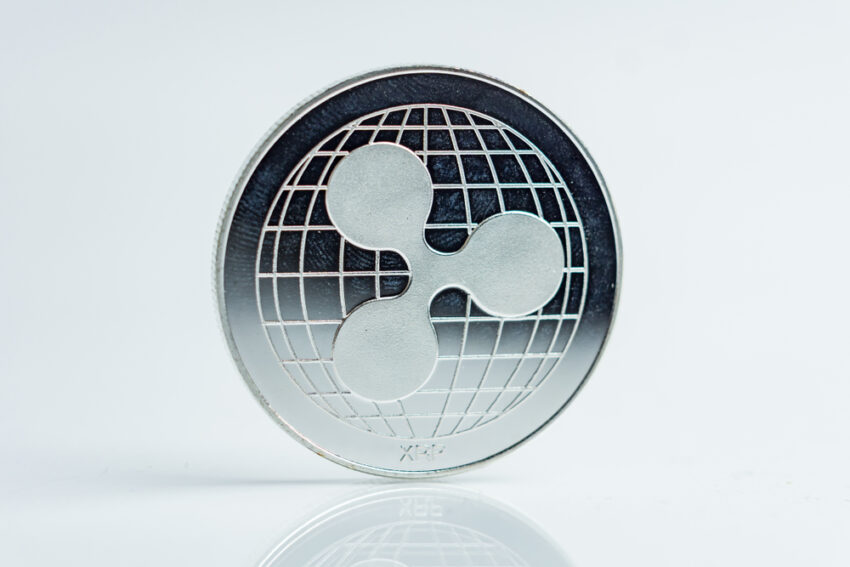 2021 witnessed an intensified competition for the top 10 spots in the crypto-list by market value. Such an environment saw XRP losing its long-term 3rd position as it closed the year at 8th place. It is undeniable that the Ripple vs. SEC legal fight contributed to the suffering XRP underwent in most of 2021’s trading sessions.

For now, XRP finds it challenging to maintain ranks as lesser-known coins keep rising amid diversifications by investors. While publishing this post, Ripple’s price wavers near the $0.8272 mark. The remittance token’s market capitalization sat at $39.37.

Ripple registered sideways price actions inside the $0.8056 – $0.8586 range since 29 December. The altcoin experienced bearish control since breaching the psychological area of $1.0 on 23 December. The downbeat saw XRP flipping 50-, 100-, and 200 Simple Moving Averages into resistance from support levels.

That led to an 18% crash from the 23 December peak of $1.061 to Ripple’s current price near $8272. Ripple prints sideways price movements that seem to form a rectangle chart set up.

Meanwhile, the Bollinger Bands keep narrowing, suggesting XRP price consolidation. That means the overhead pressure will cancel any underlying motive to push the coin up. With that, Ripple may continue hovering beneath $0.90 for the coming few days.

Also, the horizontal movement by the Moving Average Convergence Divergence and the transaction volume leveling on the 4hr chart validates the sideways price movements by Ripple. That shows bears and bulls fighting for dominance.

Remember, the rectangle formation does not exhibit a decisive bearish or bullish breakout. Nevertheless, breaking past the rectangle’s upper border at $0.8586 will forecast bullish actions for Ripple’s coin.

The remittance token appears to battle the nearest resistance at $0.8334. XRP should overcome this area and rally towards $0.8440 to confirm a bullish breakout. $0.8448 corresponds with the Bollinger Band’s middle boundary.