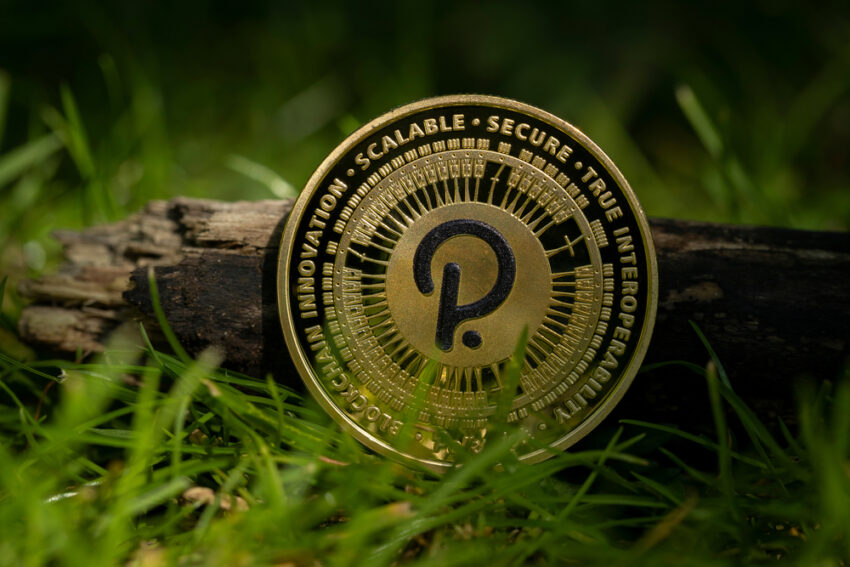 Polkadot (DOT/USD) has witnessed its price struggling within the past weeks. For now, DOT trades at $26.28, nearly 52% beneath its record high in November 2021. Moreover, the alternative coin moved at its lowest price since 29 September.

Polkadot is among the leading blockchain project started by Gavin Wood, the former ETH co-founder. It is somewhat different from other cryptos like Solana and Ethereum. For instance, Dot has a little ‘bro’ known as Kusama, acting as a launchpad for DOT projects. Developers have to launch their projects on Kusama first before transferring them to Polkadot.

Polkadot had its price surging remarkably sixty days ago as market players waited for the parachain auctions. The auctions allow developers to raise funds in DOT tokens by competing with different projects. Meanwhile, DOT prices started plummeting after the auctions began. If you have never heard of buy rumors sell the news, this is it.

The overall weakness in the crypto space saw DOT prices under pressure since the auctions. True enough, digital coins have plummeted from ATHs. Ethereum and Bitcoin waver over 30% away from their record highs. That way, the assets have lost over $700 billion of their value.

The decline comes from profit-booking as digital coins recorded money-making moves this year. Also, Fed Reserve concerns contribute to the current downbeat. The bank highlighted accelerating its policy tightening in the few months to come.

Fed will begin meeting today and present its decision tomorrow, Wednesday. It may reduce funds in its QE (Qualitative Easing) program and trigger possible rate surges.

The daily price chart indicates that DOT has remained under massive pressure within the past weeks. The alt has dropped over 50% from ATH and moved beneath 61.8% Fibo retracement area. Moreover, Polkadot has plunged beneath the 20- and 50-dau EMAs.

Oscillators such as MACD maintained a downward trend. Therefore, the alt can keep plummeting as bears eye the next vital support at $20. Price needs to climb above $30 to invalidate this view.