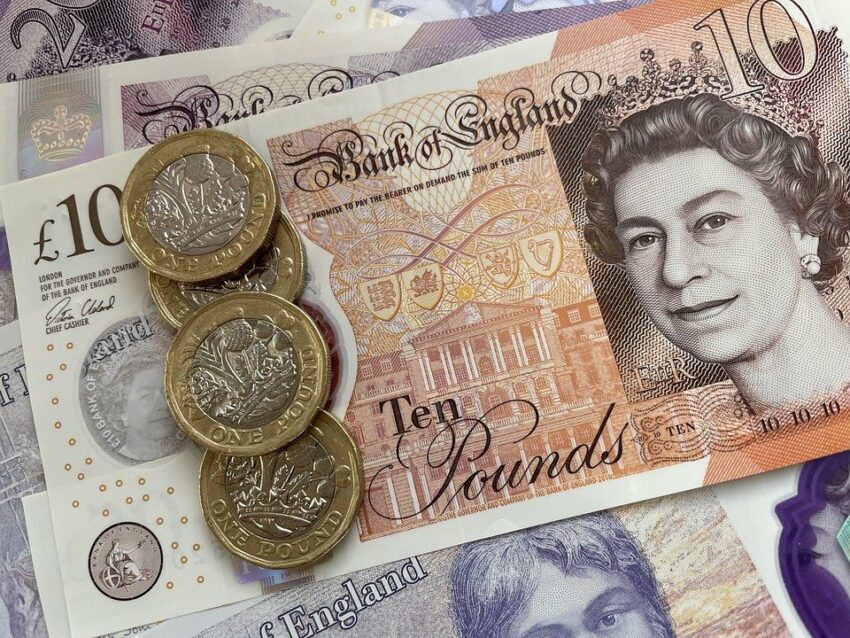 In the early European session, the Pound/Dollar exchange rate was trading in a reasonably narrow band around 1.3200. It was revealed in recent data from the United Kingdom that the ILO Jobless Rate fell to 4.2% in October, as anticipated, and that the Claimant-Count Change decreased to -49.8K in November.

Notwithstanding the recent recovery, the GBP/USD pair is still trading underneath the 20-period and 50-period simple moving averages (SMAs) on the four-hour chart.

Furthermore, the Relative Strength Index (RSI) signal on the same chart continues to be below 50, underscoring the lack of positive momentum in the market.

The possibility of further losses toward 1.3160 (December 8 low) exists if a four-hour candle closes below the 1.3200/1.3190 (psychological level, static level) support region.

Meanwhile, bearish pressure on the Pound has started to relax as the pair tested the 1.3200 level in the Asian market hours on Tuesday. It is possible that the British Pound will have a tough time finding buyers ahead of the Bank of England’s (BoE) decision pronouncements, and the technical picture does not suggest further rebound gains in the near term.

Per the Financial Times, the number of Omicron illnesses in the United Kingdom is approximately 200,000 every day.

Earlier in the day, British Deputy Prime Minister Dominic Raab estimated that nearly 250 people were being treated in hospitals as a result of contracting the Omicron form. However, he warned that this figure might rise rapidly.

The Bank of England may take a cautious approach to policy adjustment while attempting to determine whether the Omicron strain will have a negative influence on economic activity in the years to come.

Conversely, earlier in the day, figures from the United Kingdom revealed that the International Labor Organization’s unemployment rate fell to 4.2% in October, as expected.

Despite falling from 5.9% in September, annual pay inflation, as assessed by the Average Earnings Including Bonus, increased to 4.9%, exceeding the market expectation of 4.5%.

In spite of this, the market’s response to these numbers was very mild. The November Producer Price Index (PPI) statistics will be released later in the day by the United States Bureau of Labor Statistics.