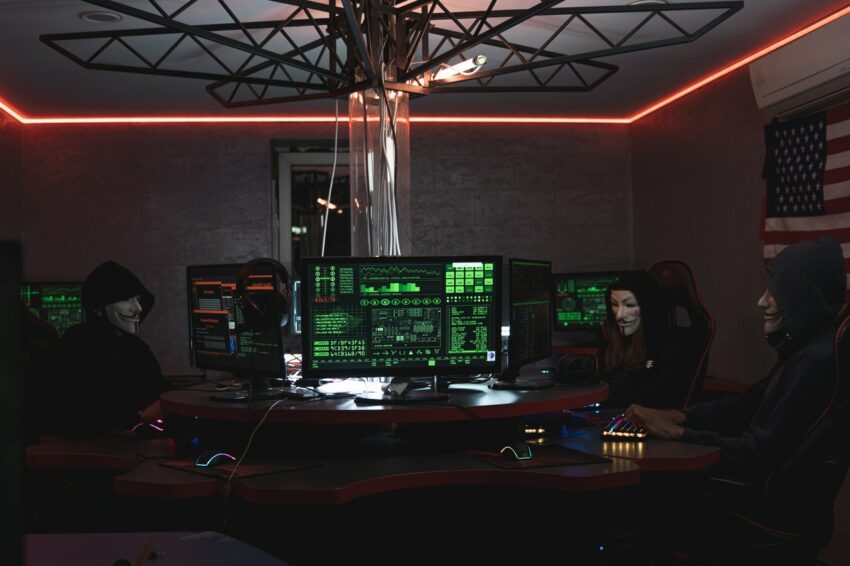 A multi-chain bridging protocol, Pnetwork announced that it was hacked a day before and ended up losing 277 pbtc on the Binance Smart Chain. These are basically its bridged-version of Bitcoin. The protocol stated that an attacker had managed to take advantage of a bug that existed in its codebase in order to gain control of the stolen bitcoin. Currently, the bridging contracts are working as per the norm, but they have enabled some extra security measures after the attack. This decentralized finance bridging protocol aims to ease the mobility of cryptocurrencies, such as bitcoin as well as either, amongst different chains.

This can be immensely helpful because it extends the liquidity of every decentralized finance environment on various chains. Pnetwork disclosed that the attack was perpetrated through a bug found in its codebase. Around 277 bitcoins had been bridged to the Binance Smart Chain and attacker was able to use the bug to siphon them off. No other networks or bridges were affected during the attack. The team of the protocol has already discovered the bug and have also launched a patch for fixing it. The team said in a tweet that they were reviewing the bridges extensively for similar exploits.

They also added that they would be reactivated gradually in the next few days. A proposal was also put forward by Pnetwork to the hackers, as they requested them to return the funds to the exchange and get a bounty. They told the black hat hacker that a bounty of $1,500,000 would be given, if they chose to return the funds. The exchange said that finding vulnerabilities in the system is part of the game, but they wanted the DeFi system to continue growing and returning the funds would be taking a step in that direction.

It will not be the first time if such a return was to happen. This actually did happen with another decentralized finance protocol by the name of Polynetwork. It had also suffered from a hack, but the attacker returned almost $600 million that had been stolen in the attack. The recent hack of Miso is another excellent example, which is the new token issuance platform that you can find on the Sushi protocol. But, it is important to note that the hack of Miso was a tad different than the others. This is because the team at Miso actually managed to link the identity of the hacker to the funds that were stolen from them.

Likewise, Polynetwork also possessed similar information and once this was disclosed, the funds were returned to the respective platforms by the attacker. However, as far as Pnetwork’s hack is concerned, there was no response from the hacker at the time of writing. The decentralized finance protocol did state that its priority was to reimburse the customers that had suffered because of the hack. But, Pnetwork did not provide any details about how it means to go about it, which means victims still have no idea how they will get their funds back.

Standpoint Finance Review – Highlighting the Services of this Broker