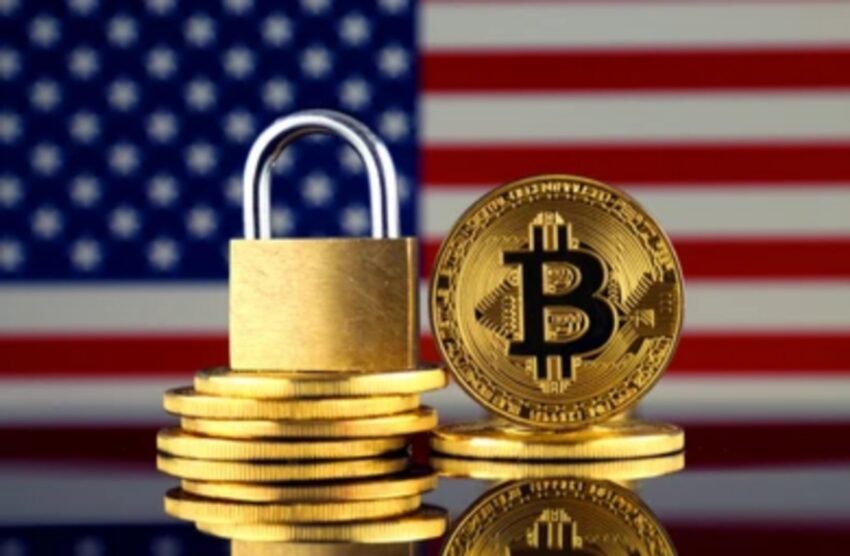 Famous Bitcoin supporter and CEO, Galaxy Digital, Michael Novogratz, says he foresees a looming financial crisis in the United States if it fails to introduce a digital dollar. The veteran investor and a persistent Bitcoin bull admitted that the U.S. economy is in perfect condition. Nevertheless, he said, it is imperative to create a digital dollar to confront the stiff competition the currency faces in the contemporary economy.

Why a digital dollar is necessary

In an interview he granted to news reporters on Friday, Novogoratz underscored the importance of a digital dollar to the U.S. economy. He described the looming financial crisis as existential if an E-dollar is not introduced. Also, he made some remarks about the dreaded COVID-19 pandemic with its economic effects both in the U.S. and the world in general.

He also touched on the recent stimulus package in trillions doled out by the government to cushion the effects of the pandemic and also the government fiscal response. In his word, we are bound to experience “a Minsky moment” if the government keeps managing the fiscal and monetary policies like “a Banana Republic.”

By Minsky, Novogratz referred to Hyman Minsky, who recently stated that a terrible moment in the financial system never ends well. The introduction of an E-dollar seems to be very necessary, especially when analysts and even investors have raised the alarm about the impending rise in U.S inflation following the influx of more dollars into the economy.

China competing with the US

In the said interview, Novogratz noted that while the U.S. has not yet considered issuing a digital dollar, China has gone far ahead to launch a digital currency. China, the world’s second-largest economy, is strongly backing a digital yuan. Some analysts see the digital yuan as a powerful tool with which China may use to compete fiercely with not only the U.S. but any other top economy.

Recall that recently, PayPal Chief Executive Officer Peter Thiel warned that China might use Bitcoin as an economic and financial weapon against developed economies, especially the U.S. Meanwhile, Novogratz has admitted that it is unclear if China has bought Bitcoin or not, let alone using it as a weapon, responding to PayPal’s CEO’s warning. “Thiel sometimes utters provocative statements.” While speaking at a virtual program set up by Richard Nixon Foundation, Thiel stated that China could capitalize on the features of Bitcoin to counter the Dollar as the top global currency.

He said that while he was a supporter of Bitcoin and cryptocurrencies, he was worried that China could use Bitcoin as a weapon. He added that Bitcoin serves as a threat to fiat currencies but more threatening to the U.S. dollar. Hence, he advised the U.S. regulatory authorities to be more active in their stance towards digital currency. Meanwhile, Bitcoin holders and investors are not happy with Thiel’s remarks that China will use Bitcoin as a financial weapon against the U.S. dollar.