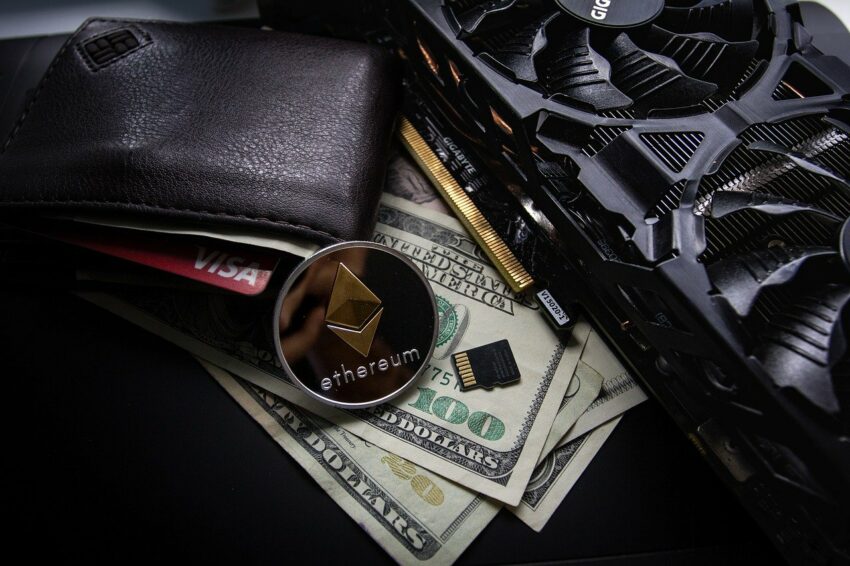 iFinex has made an announcement in regards to a new service offering for the users. iFinex, the company that is responsible for the development and foundation of Bitfinex Derivatives has announced the launch of a new offering on Monday.

iFinex has announced that before the implementation of the new upgrade for the Ethereum blockchain, they will have a new offering for their users.

The new upgrade mentioned by the officials at iFinex is the Ethereum Merge that is to implement in mid-September.

The platform has announced the launch of Chain Split Tokens (CSTs) that are for Ethereum.

Usage of the Ethereum CSTs

Two systems will be involved in the new tokens that the users will gain access to. The particular token “ETHW” will be representing both protocols, where the first one would be the proof-of-work (PoW).

The second system that the token may support would be “ETHS”, which represents the proof-of-stake (PoS) protocol.

With the introduction of the tokens, Bitfinex wants to make the lives of its users much easier and more convenient. Through the new token, the users will be able to interact with the Ethereum blockchain right after the hard fork is put in place.

If the users want the coins to interact with the protocol, they will be able to acquire them through the derivatives platform powered by Bitfinex.

Paolo Ardoino’s Take on the Launch of New Tokens

Paolo Ardoino, the chief technology officer (CTO) at Bitfinex talked about the benefit of the newly launched token.

According to Ardoino, the benefit of launching the new token is to ensure that the investors are able to interact with the new hard fork without any difficulties.

With the help of the new tokens, the users will be better prepared to interact with the Merge system without facing any confusion or difficulties.

Tokens Come with an Expiration

While talking about the new tokens, Ardoino did mention that the tokens are not going to stay forever. The longevity of the tokens is only until the end of the year.

He confirmed that these tokens have been launched to smoothen the launch process of the Merge. By the end of 2022, the investors and users will be well-prepared to interact with the Merge.

By that time, the tokens will have served their purpose so they may not be needed permanently. Keeping this in mind, the team has developed and launched the tokens with an expiration date that is to expire by 2022’s end.

According to Ardoino, if the implementation of Merge lets the PoW consensus operate as is, then ETHS will expire. Otherwise, the token will be set to ETHS, which would end up replacing the ETHW protocol.

Is USDT Following TerraUSD in Losing The US Dollar Peg?

DG Flex Review – The Perks Offered by the Broker