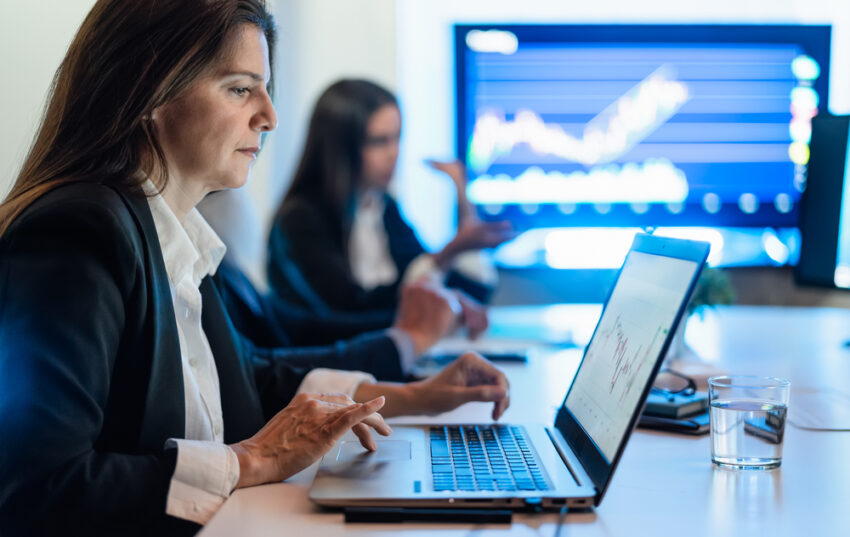 US Government has decided to deal with crypto crimes in the most vicious way possible particularly against those who are misusing or abusing the virtual currencies such as cryptocurrency trade platforms who are found involved in facilitating malicious actors in helping them laundering money. List Monaco, Deputy Attorney General of the US, has informed that a national task force has been constituted to prevent such crimes with the sole objective of protecting innocent investors/traders/consumers.

A national task force namely “National Cryptocurrency Enforcement Team (NCET)”, has been formed in the US. The constitution of NCET was duly informed by Lisa Monaco, who is the Deputy Attorney General of the US. She was as attending the Aspen Cyber Summit in the US on 6th October where she made the disclosure. She also revealed that the constitution of the national task force is for the purpose of pursuing of a Government initiative.

While deliberating upon the initiative, Monaco told that there are several pending investigations that are complex and require an innovative approach. She pointed out that the investigations are evidently related to the misuse and abuse of cryptocurrencies. She also pointed out the issue of various crypto trading platforms that have been facilitating crypto malicious actors. For instance, these platforms have been allowing their platforms for being used by the crypto criminals for whitening their crime proceeds. The criminals go to these platforms and transfer their crime proceeds to the firms and then launder the money.

In this regard, US Department of Justice said that the law enforcement agencies would need to focus on such malicious crypto trading platforms. It said that the grass-root of crypto crimes is such crypto trading platforms which are actually facilitators of criminal activities. While Monaco was of the view that the role of the task force would be to identify and trace the proceeds of crime. They will be focusing on the proceeds collected from crypto fraud, ransomware or through extortion. Once the crime proceeds are traced, the task force would also be responsible for recovering such proceeds from the possessor.

She commented also that they have created NCET which is now activated. There will be no easy get going with any of the crypto trading firms involved in laundering money at the behest of crypto criminals. Nor would any of them be spared if it is found that they were holding proceeds of crimes or that they were not cooperating with NCET.

Monaco specifically stated that the creation of NCET and the functions it will perform, will significantly strengthen the Department of Justice. On the other hand, financial markets, which are in the habit of encouraging cybercriminals will be deal with under the law. This is necessary because the ultimate aim of the Government is to give a conducive crime free environment to crypto investors, claimed Monaco.