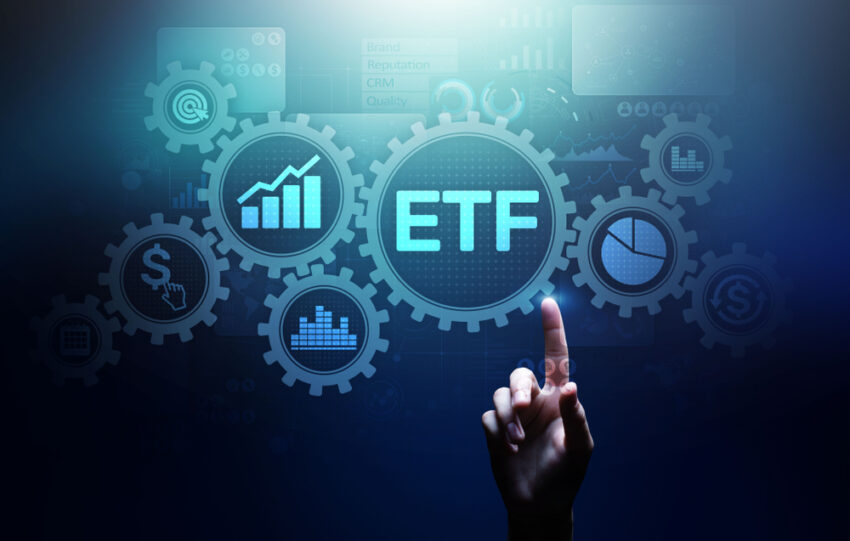 As per the latest developments in the crypto industry, we now know that Fidelity had indeed talked to the SEC in a private meeting. The goal of this meeting was reportedly to pitch Fidelity’s case for a Bitcoin (BTC) ETF proposal.

Fidelity, also known as Fidelity Investments Inc. (and also Fidelity Management Research in the past), is a multinational financial services company that is situated in Boston, Massachusetts, in the United States. Fidelity is perhaps best known for the corporation’s mutual funds. However, it has since become a more diversified investment brokerage, one that provides a wide range of various investment products as well as low trading fees.

Meeting with the SEC

The mutual fund giant met with the U.S SEC on the 8th of September, with the meeting itself being powered by WebEx. As alluded to previously, the premise of this meeting was centred around the possibility of Fidelity having its own Bitcoin ETF be approved by the SEC.

Furthermore, the meeting featured several key attendees. In addition to the executives representing Fidelity, we also witnessed the attendance of CBOE’s vice president, Kyle Murray. Fidelity presented some key findings and plenty of valid reasons in the meeting regarding the Bitcoin ETF and why it should receive approval. Among several other reasons, the main point of consideration was built around Bitcoin’s rise in both popularity and usage on a global level, with the flagship cryptocurrency’s market also maturing in the past few years. Bitcoin’s deep liquidity and trading volume were also discussed.

Being able to receive direct exposure to the world’s largest cryptocurrency by market capitalization is a factor that Fidelity believes will greatly benefit investors and that a Bitcoin ETF will be of great assistance in this regard. Moreover, Fidelity did not hide the fact that it has long since been supportive of Bitcoin and that ever since its inception over a decade ago, the digital asset has steadily managed to outpace many Wall Street giants.

However, it is important to remember that the Bitcoin ETF has not been approved yet and that there is no guarantee that the SEC will approve it. This is because the SEC has remained cautious about the crypto industry for a while now.

In related news, a subsidiary of Fidelity named FD Funds Management had made a filing back in March for the launch of a Bitcoin ETF, which was referred to as the company’s ‘Wise Origin Bitcoin Trust’.