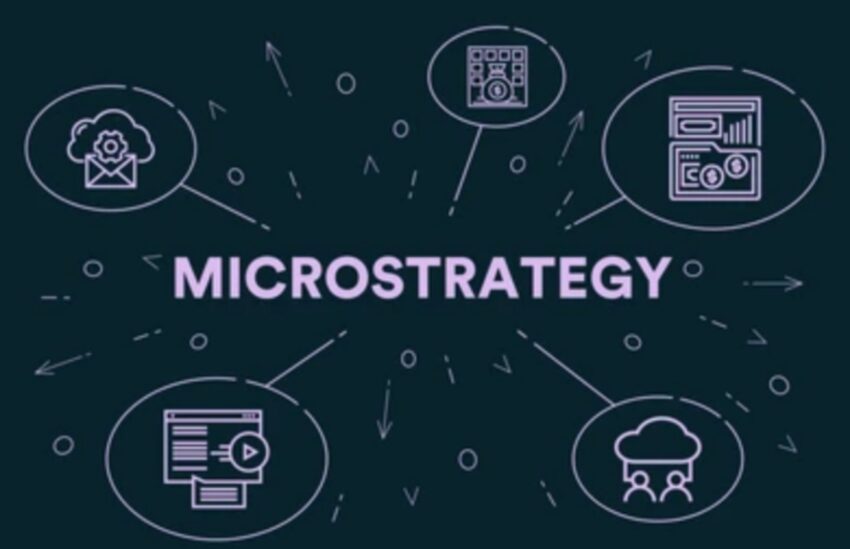 The institutional investments in Bitcoin continue to be high, at least in the last twelve months. That is no surprise, as the digital asset has witnessed massive success within the same period. The cryptocurrency, currently trading around $55K as at the time of writing, was barely $10K one year ago. However, while individual investors were committing their funds to the cryptocurrency, institutional investors have followed suit, as all have set sights on the space’s profits. However, in recent news, Cloud Service firm- Microstrategy have announced that they have committed another $15 million to buy Bitcoin.

Microstrategy close to having 100,000 Bitcoins in its portfolio

Micheal Saylor, CEO of Microstrategy, is a popularly know firm admirer of the digital asset. He has now announced on Twitter, much to the crypto community’s delight, that his firm has also spent another $15 million to buy Bitcoins. The Executive confirmed that, despite Bitcoin having a difficult period barely two weeks ago, he and his firm have decided to commit more money to the cryptocurrency. While Micheal Saylor is one of Bitcoin’s most renowned admirers, Microstrategy is also one of the most prominent institutional investors in Bitcoin.

The firm has spent at least $2.2 billion buying Bitcoin since 2020 and now has at least 91,325 Bitcoins in its wallet. Microstrategy’s profit on their Bitcoin investment is almost $3 billion at today’s prices, as their portfolio worth is about $5.2 billion. The last time Microstrategy bought Bitcoin barely eight days ago, Micheal Saylor re-affirmed his firm’s commitment to Bitcoin, as he confirmed that they would continue to buy Bitcoin with their spare funds. The Executive, who is popularly known as a Crypto analyst these days on Social media, has also continued to create more institutional awareness about Bitcoin to many outside the crypto space on Social media.

Many analysts have predicted at the start of the year that the growing institutional investment in Bitcoin, which was seemingly high last year, will continue to follow on the same trajectory this year. The digital asset, which ended 2020 on a high of about $35K, is nearing $60K barely 90days into the year, and hence, it’s no surprise why institutional investors are stocking it up. In an interview earlier this year, Micheal Saylor confirmed that several Government bodies privately use crypto exchanges to buy Bitcoins.

There have been several rumors late last year that a few government bodies have been privately stocking up Bitcoin, and Saylor confirmed it is the truth but decided to keep them anonymous. The Executive also confirmed that Gold’s depreciating value has also been responsible for witnessing many Gold investors flocking around Bitcoin. Saylor believes that many large corporations will continue to buy Bitcoins, considering that the digital asset’s value will continue to plummet. However, like every other Bitcoin analyst, Saylor is optimistic about the future of the digital assets, like $60K looms.