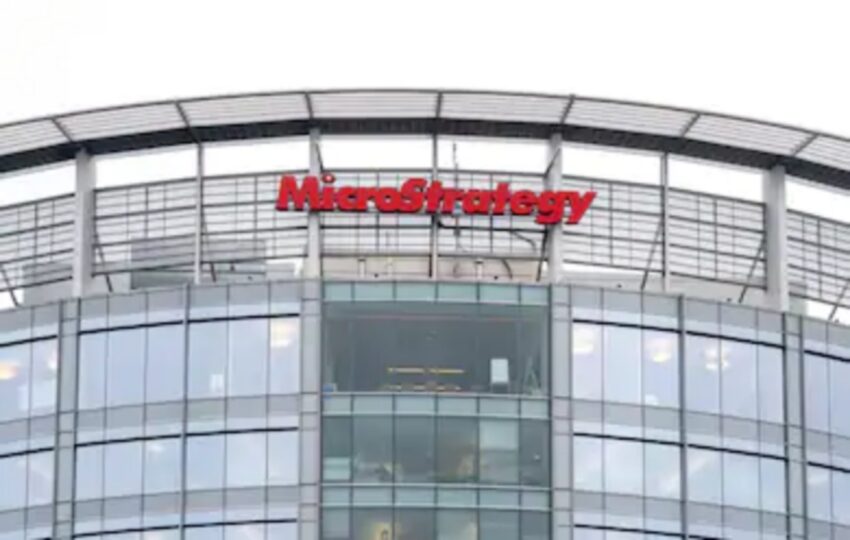 Michael Saylor, the Chief Executive Officer of MicroStrategy, may have known what other investors and stakeholders in the crypto industry are unaware of. Recently, the popular crypto investment manager noted that most people have yet to take the numerous opportunities presented by the digital currency. Instead of focusing on the fundamental factors, investors tend to be distracted by Bitcoin’s technical analysis, Saylor asserts.

Taylor affirmed that the fact that rich and influential personalities are investing heavily in Bitcoin is a testament to the positive outlook and future rise in digital currency price. He sees Bitcoin rising by 100% or 1,000% any moment from now. To the MicroStrategy CEO, Bitcoin’s historical performance of high volatility and consolidation will not count in the Future. He added that the fact that powerful companies like PayPal and Square are entering the crypto industry is evident enough that the bullish momentum the asset has been sustaining is yet to be over.

Saylor says Bitcoin is superior to other assets

Saylor tagged Bitcoin as the superior monetary asset both technically and fundamentally. He claimed that he invested in Bitcoin, a superior asset after disposing of “inferior ones” such as the dollar, stocks, and gold because those are far inferior to Bitcoin. He didn’t stop there. Saylor sees cash as an inferior asset to Bitcoin.

He buttressed his claim that you don’t need cash to expand your company in the present world because you have nothing to invest your money in as money is also prone to inflation. But Bitcoin is superior partly because it serves as a hedge against inflation. On Jan. 22, this year, the company added to its Bitcoin investment and bought additional holdings.

Late last year, when most cryptocurrencies hit their all-time highs, MicroStrategy announced that it made $100 million in just two months. The CEO maintained that many people are now more exposed to Bitcoin than ever. Bitcoin is the company’s primary investment, as it has about 70780 BTC, an equivalent of $2.20 billion.

Historical Movement of Bitcoin and Analysts’ Prediction of its Future Movement

On Nov. 30 last year, investors and outsiders were stunned when the crypto market surged, and Bitcoin broke its Dec. 2017 record high. One of the close watchers of the price was Finixio, a media firm. When Bitcoin nearly hit $20,000 in 2017, people who were hitherto unconcerned about the asset started focusing on it.

But then it later crashed to as low as $4,100 in 2018. This made most people skeptical of its stability and reliability. In 2008, Bitcoin was less than a dollar, while in 2016, it jumped to hundreds. However, most investors in Bitcoin reaped hefty returns despite the temporary crash in price. December 2020, the currency hit $19,857, hitting its 2017 record high, jumping from $7,000 in January.

This further attracted more attention to digital currencies. Later last year, it became evident that cryptocurrencies would become a significant part of the world financial system.There are varied predictions of the future direction of Bitcoin. While some analysts foresee the asset rising to $50,000 by December this year, others predict $100,000 while some pundits see it going higher.

Meanwhile, Adam Grunwerg of Finixio sees the asset moving in a range because of its volatility. He, however, sees Bitcoin breaking the $50,000 mark in 2021. Technically speaking, the charts show higher highs and higher lows, an indication of a continuous surge in price in the nearest future.