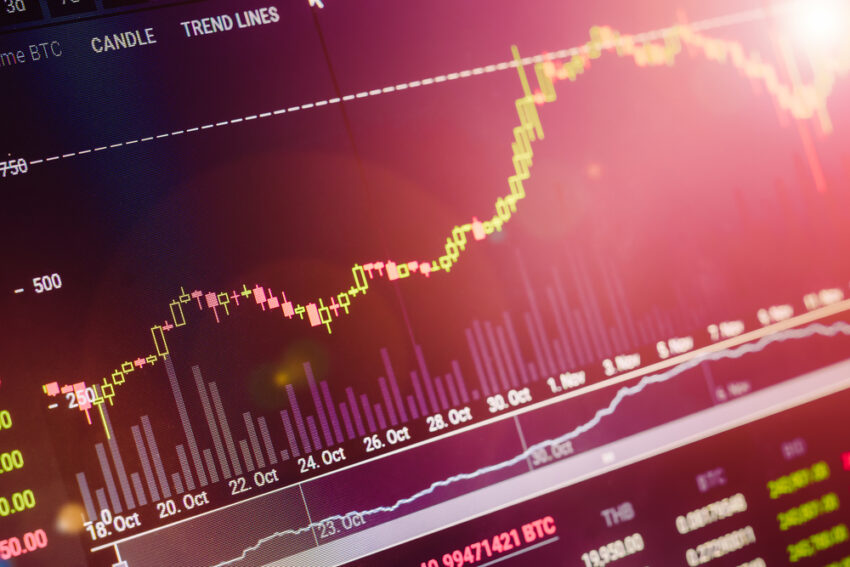 Line, one of the largest messaging applications in Japan has announced that it is putting its exchange out of operations.

The officials have announced that they have decided that they will shut down their exchange for cryptocurrencies.

Line dropped the news on November 27, confirming that it has been observing the cryptocurrency market for a while and have finally made a difficult decision.

The messaging giant has confirmed that they have decided to shut down its exchange. The major reason is the low demand they have been observing for their exchange for the past few months.

As their exchange business is not doing well, they have decided that they will be putting it out of business.

Bitfront to Shut Down by March 2023

The officials have already communicated that they have plans to fully shut down the exchange by March 2023. The exchange owned by Line is Bitfront.

In the statement, Line mentioned that they have been monitoring the cryptocurrency market which is constantly in the bearish zone.

The cryptocurrency industry is also facing many more issues other than the bearish trend. It can be said that Line is worried about the overall cryptocurrency ecosystem due to the crash of FTX.

Due to the FTX crash, the entire cryptocurrency industry is facing a downtrend, which has worsened the already-running crypto winter.

Line has also revealed that they are only planning to shut down their exchange. They have no intentions of putting a halt or shutting down any other operations or projects they have ongoing in the crypto-verse.

They are going to continue with their projects in the cryptocurrency industry which include the development of the Link (LN) token.

Line had communicated that they are eager to launch their own ecosystem into the blockchain industry. The platform is already working on the development of the Line blockchain.

As mentioned in the past, Line wants to introduce the LN token as the native token on their Line blockchain. It will be serving as a multipurpose token on the ecosystem they will be offering the users.

Line also made an announcement through the Bitfront website. They announced that they have been trying to bring the situation under control from their end.

However, there is currently no fixing the dire situation that is the entire cryptocurrency industry facing. They have tried coming up with other strategies to keep Bitfront running but to no avail.

Finally, they have determined that they can no longer continue running Bitfront. However, they are eager to grow their business and for that, they will continue with their ongoing developments.