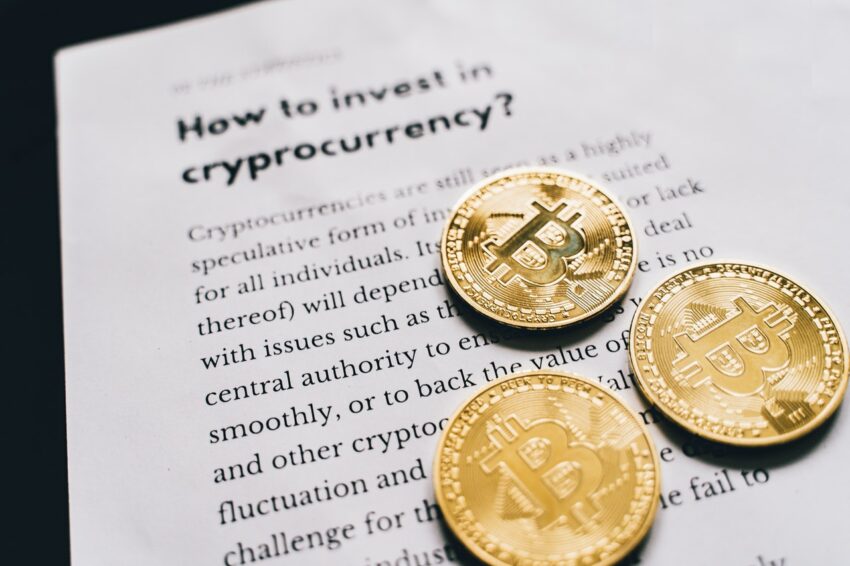 Just recently, reports have started coming in about another Bitcoin that was carried out by MicroStrategy. Ever since the end of August 2020, MicroStrategy has been involved in acquiring huge volumes of Bitcoin (BTC). Whenever the price of Bitcoin experiences a dip, MicroStrategy uses the opportunity to its benefit and goes for a decent purchase of Bitcoins.

At present, MicroStrategy is ranked as the top publicly traded corporate company with the highest accumulation of Bitcoin. Michael Saylor bragged about the company’s achievement in acquiring another batch of 8,957 Bitcoin. He remarked how the company has managed to bring its overall Bitcoin accumulation up to 114,000 Bitcoins.

Saylor has stated that ever since they started accumulating Bitcoin, the situation has turned out to be in their favor. They have successfully garnered a tremendous number of Bitcoin and they are going to continue with their practice.

Only in the year 2020, MicroStrategy had spent over $1.125 billion for the acquisition of Bitcoins that were valued at more than $2 billion by the end of 2020.

This goes to show that the company has been making the right choices and decisions for the acquisition of large volumes of Bitcoin.