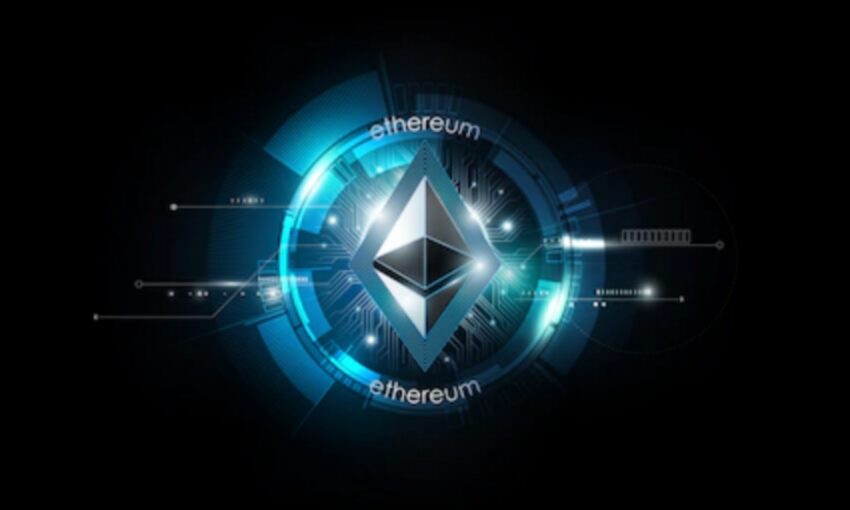 This week, the Rock Band Kings of Leon will release a new album titled “When you see yourself”. Yesterday, the Rock group informed its followers that it would integrate an NFT into the album that would be launched on Friday. Fans and Rock lovers are going to enjoy the digital premium package of the token and other bonuses that are yet to be announced. The rock group was the talk of the town in the late 2000s when it released award-winning albums such as “Use Somebody,” “Sex on Fire,” and others.

The Rock Band Will Release Three Versions for the NFT

The rock group will release three different kinds of NFTs on this upcoming album. The first is a kind of restricted deluxe offer that involves vinyl, a digital album. The second is an animated cover of a digital album, while the third is a “golden ticket” associated with a real concert ticket. Also, the rock band guarantees its fans several VIP bonuses, such as the retention of the front seat for an extended period and private guards for music concerts. The album is available in 18 editions, in which 6 of them will be sold on auction. Simultaneously, the remaining will be kept without being sold, apparently to expect a rise in the value of the digital assets soon.

The last edition of the album is the one that fans are offered the opportunity to “mint” the album’s NFT as for as many times as they like. The event is planned so that when the time expires on Sunday evening, the NFTs available in the pool will be the article of individual collectors. The three albums are available via YellowHeart, a blockchain arena that specializes in ticketing for shows. Concerning those who are still doubting about the opportunities in the crypto industry, the album “When You See Yourself” is now available on Youtube, Spotify, and other digital streaming arenas.

This is the Eighth Album of the Band

This is the eightht album released by the band which was founded in 1999. Also, this is the group’s first journey to Web 3 space. NFTs refer to non-fungible tokens which are protected in a cryptographic form and work as digital collections.

NFTs work mainly in the Ethereum blockchain and have been in existence for long. However, the NFT sector is now becoming popular among musicians and in the overall entertainment industry. The rate at which artists are endorsing and associating themselves with NFTs is a testament to this fact. Recently, Grimes sold some digital collectibles using NFT, while Greene also sold the collection of his work using the NFT marketplace.

King of Leon is a music band that came into existence in 1999. The group started with a mix of rock and blues but has now passed through the evolutionary period to include other genres while also improving its rock success. The band came into the limelight when it ranked among the Top 4p singles nine different times while again clinching awards in 2008 and beyond. The band released another album in 2008, which shot it to fame in the US, with some of its singles topping the listeners’ charts in the US.