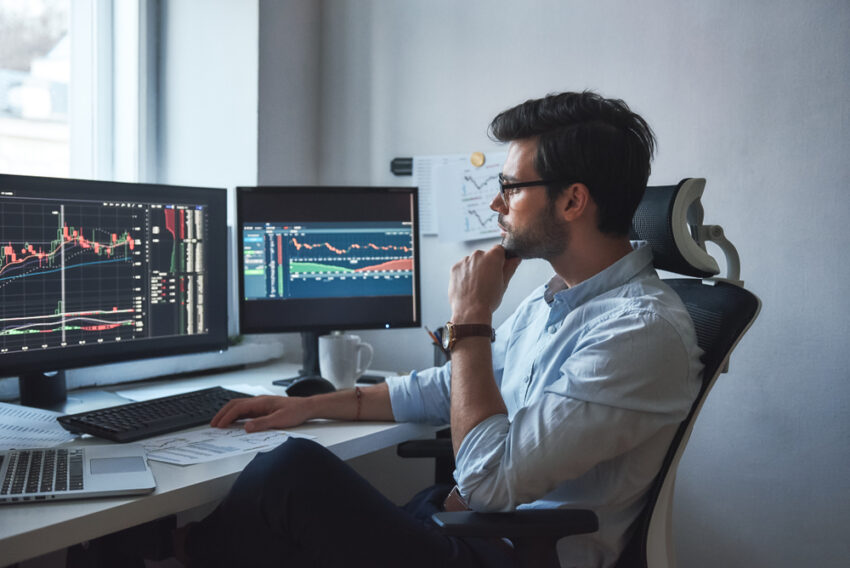 Almost 12 years back, cryptocurrency and blockchain technology had been developed and launched through the internet. At that time, the only exposure both technologies had was among computer enthusiasts and programmers.

The crypto-blockchain had no recognition whatsoever throughout the world. The only exposure the industry had was negative, a majority of the traditional financial institutions sought strict actions against the sector. It was mainly due to the regulatory and compliance deficiency in the industry. Most importantly, it was the first-ever sector that was decentralized in nature.

With time, the crypto-blockchain sector started adhering to the policies, which soon made the crypto-sector somewhat adaptable for mainstream investors.

Over the course of time, cryptocurrency and blockchain technology made their presence known on a global scale. This is the reason why the crypto-blockchain sector has gained tremendous adoption and recognition among the mainstream industry.

Therefore, a survey was conducted by one of the asset management firms to find out how many investors from the mainstream sector are aiming to invest in cryptocurrencies. The results from the survey were quite obvious and summarized as to how much mainstream investment would come towards the crypto-sector.

According to the 62% of participants, they see cryptocurrencies as one of the most profitable long-term investment options. Therefore, they are not willing to let go of the opportunity.