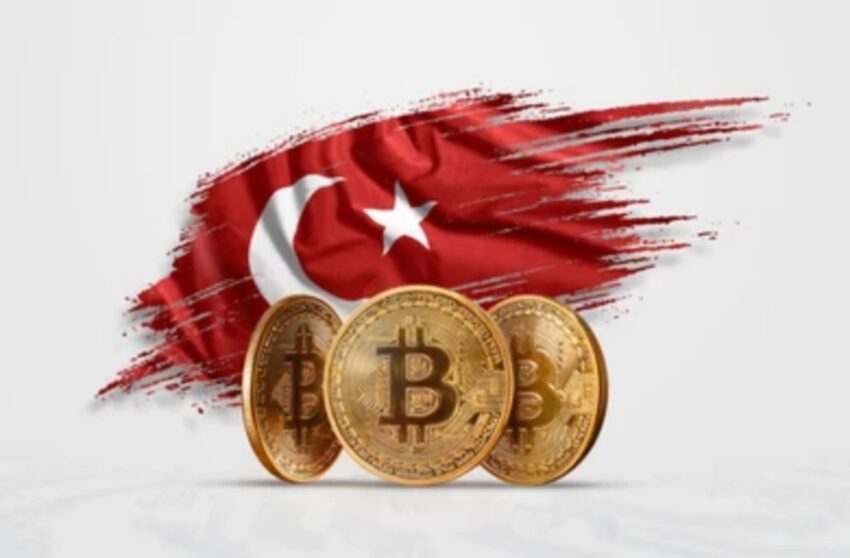 Despite the success of the Blockchain technology and the overall cryptocurrency market, its operations continue to be threatened by unfavorable regulations from many nations. Many of these unfair regulations have come with consequences and disadvantages, all of which will continue to halt the adoption of cryptocurrencies in the nations. Yesterday, the Central Bank of Turkey (CBRT) placed a permanent ban on spending digital assets in the country by crypto holders and investors. Unfortunately, while it appears that the decision may not affect the local retailer whose business operations have been carried out by fiat currencies, top exchanges like Binance and Huobi will lose some revenue as a result of the new policy.

The CBRT, much to the dismay of the booming crypto space of the nation, had announced to the citizens that they could no longer use cryptocurrencies to pay for goods and services in the country anymore. That decision came as a shock to many crypto analysts in the country, who believed that the nation was becoming the crypto powerhouse of the Middle East region. According to the regulators, they believe that the security risks involved in spending crypto are high.

If the citizens continue to spend crypto, the weakened nation’s currency- Lira, will continue to devalue as inflation looms again. However, while the policy will seem not to affect the local retailers and businesses in the European nation, it seems that Binance and Huobi are the biggest losers of the new policy. The implication of the new policy means that foreign crypto exchanges in the country like Binance and Huobi will no longer be able to use the services of local banks for transactions, especially the ones involving the Lira.

FinTechs can no longer save Binance and co

According to the statement from one of the exchange’s spokespeople- Mehmet Turklasan, she confirmed that, despite the new policy not affecting the banks, they have refused to work with the crypto exchanges since inception. The reason behind this behavior from the local banks, according to Turklasan, is likely due to the fear of sanctions from the regulatory body in the nation. Due to the unfortunate circumstance of not using Banks, Binance had to go and partner with Ahmed Karsh’s local payment firm- Papara.

The payment Fintech company has been able to help both Binance, Huobi, and the foreign crypto exchanges in the country, maneuver the need for a bank to transact with the Lira. Unfortunately, the new policy will now affect Papara, as its CEO- Ahmed Karsh, has confirmed that they stand at the risk of losing their 10% annual revenue generated from the foreign crypto exchanges operating in the country. Unfortunately, the dilemma Binance and co- will be facing now will be convincing the local banks to work with them, or else their operations in the country will be facing an imminent end.

Coinbase IPO Is Not The Biggest Event Of This Week