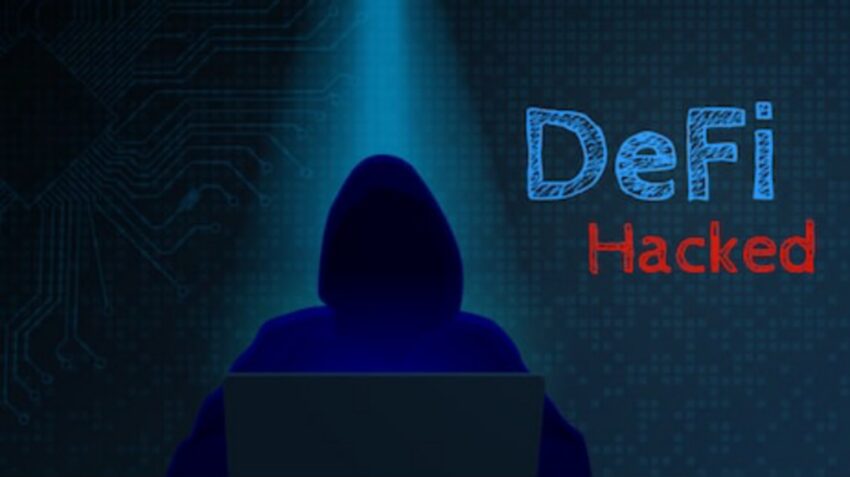 Another day, another exploit in the decentralized finance community. There have been numerous attacks made on the Binance Smart Chain (BSC) as well as on Polygon in the past couple of months, and some attacks had even targeted entire companies, which had effectively crippled the day-to-day operations of large areas. The latest victim is now Bondly Finance (BONDLY). The DeFi protocol has been exploited, and the price has fallen by a massive 60% as a result.

Bondly Finance is an extremely popular project and was often synonymous with non-fungible tokens (NFTs). It is a shame that this project may not be able to function correctly anymore as the investors are bound to no longer fully trust the protocol from now on.

Another loss for the DeFi industry

In simple words, Bondly Finance may be defined as a project that was created to offer a payment framework and infrastructure regarding the sale of various digital businesses as well as assets. These would also include NFTs as aforementioned, and the protocol was doing quite well for itself due to the overwhelming popularity of NFTs and the number of users that it had. Sadly, all of this is at risk of coming to a sudden and unexpected end thanks to the aforementioned exploit, and many are left wondering if the protocol shall ever be able to recover from this huge setback.

Earlier today, a tweet had been sent out by Bondly Finance’s team, according to which the exploit had been confirmed to have taken place, and the representatives had strongly encouraged all of the investors to cease trading activities at once in order to avoid further potential losses. The team did say that the situation is currently being handled and that appropriate action is being taken. Additionally, investors can expect normal operations to resume as soon as possible, and that updates will be routinely provided.

As things are right now, the team has not elaborated on any of the methods being used to rectify the current situation, nor has any further information been made available to the public. The protocol’s official Twitter feed has not said anything besides the abovementioned statement, nor have the Telegram groups added anything of value either. The BONDLY community eagerly awaits further updates.

Moreover, due to the exploit, BONDLY’s price has unfortunately fallen by a significant amount, over 60% in fact, in just a few hours. The price fell from above $0.06 to around $0.02 in less than a day.