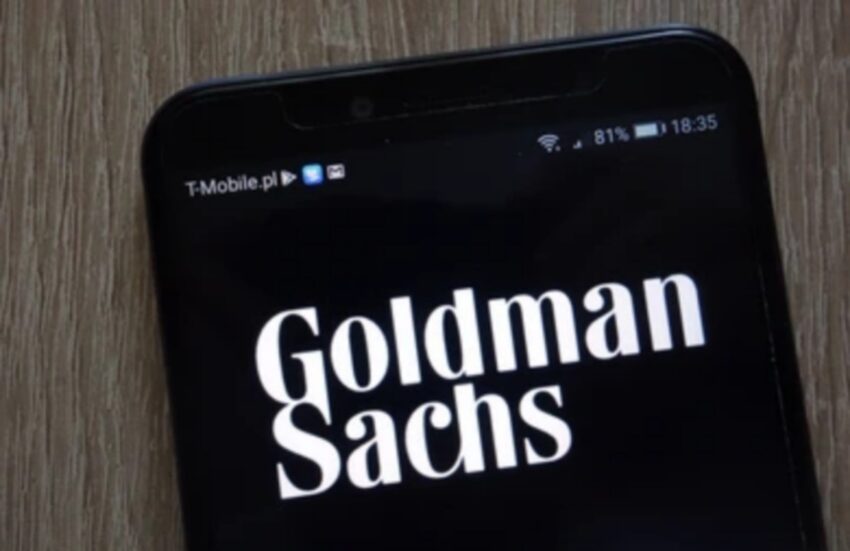 Despite Bitcoin and other digital assets bringing in disappointing rewards for some time now, many proponents and traders believe that the digital asset would return more profits before the end of the year. This has been the general belief in the crypto market, with last year’s pattern cementing that. According to last year’s movement pattern, Bitcoin saw its price diminish to trade at $3,500 from around $7,000, signaling a loss of about 50% of its price.

Even though most of the price decline was blamed on the pandemic, the digital asset finished the year with a massive all-time high price of about $40,000. Meanwhile, a new survey carried out by Goldman Sachs has revealed that people still have faith in digital assets despite their volatile moves.

Even though more than half of the respondents predicted a massive price rise on the part of the digital asset, most of them also accepted owning a crypto holding or another. This further goes to show that crypto is now gaining more mainstream adoption more than ever. Goldman Sachs drew this conclusion from the survey that featured about 280 respondents from all sections of the financial market.

Even though most of the respondents were from the finance sector while ruling out the crypto sector, about 40% of them ticked yes in the box that asked if they held any crypto. Out of those that answered, 61% of them are hopeful that their crypto holdings will see a significant rise in the next year or the one after.

Even though this has been a norm in the market for some months now, many of the respondents agreed that Bitcoin could post a six-digit return for the first time in the coming months. Only 54% believed that Bitcoin could reach a potential figure between the range of $40,000 to $100,000 in the same span.

A small part of the respondents, which was earmarked as 35% who didn’t hold any crypto, blamed it on the lack of precise regulation on the part of the government. As expected, many of the population said that they hold Bitcoin, with Ethereum coming close in second place. Goldman Sachs was one of the few entities that showed significant interest in digital assets after their boom in 2017, announcing plans to open up a trading platform.

A year later, the bank communicated in a statement that it would no longer go ahead as planned due to several technical hitches and security-related concerns. Since then, Goldman Sachs has opposed Bitcoin and other digital assets at any point they get.

The latest conference call took place in 2020, where the firm called Bitcoin and other digital assets are not an asset class. The firm also pointed out that it does not see Bitcoin as worthy of being an asset as it depends largely on traders’ buying power before it makes a surge.