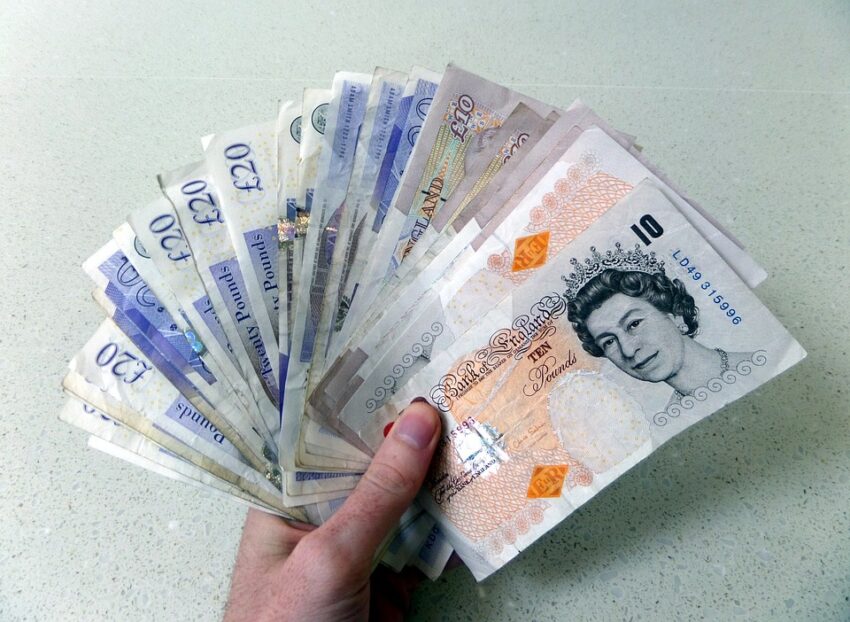 The Pound-to-Dollar exchange rate is trading steady at approximately 1.3350, holding recent gains and still below the weekly peak.

Investors applaud the Omicron-led confidence, but Brexit fears remain a shadow over the market. US Durable Goods Orders and PCE Inflation are the main topics of discussion.

When seen on a four-hour chart, the Relative Strength Index (RSI) signal has risen over 70 for the first time since October 19, indicating that the market is overbought.

In the past, when this occurred, the pair had a brief correction before finding their footing, and a similar outcome may be predicted this time.

At 1.3330, the 200-period simple moving average (SMA) serves as the first point of support on the downside, and so long as the pair remains above that level, buyers may be able to maintain control.

The Pound-to-Dollar exchange rate has maintained its positive trend and touched 1.3388, its highest level since late November, early Thursday.

Decreasing fears of stricter Omicron-related regulations in the United Kingdom and some good Brexit reports serve to boost the British Pound’s appeal to investors. Nevertheless, the technical picture shows that the pair may need to be correct before it can continue its upward trend.

The results of recent research done in Scotland and England, released late Wednesday, revealed that the Omicron variation was sending fewer patients to the hospital than the Delta variant, according to the findings.

Before this news, investors were concerned about whether or not the United Kingdom would take additional steps to restrict the transmission of the infection after the Christmas vacation. However, this report appears to have changed their minds about that.

Further information on Thursday stated that UK Prime Minister Boris Johnson was not set to announce post-Christmas limitations this week, as previously reported by Sky News.

While this is happening, the Independent revealed that the United Kingdom and the European Union had struck an agreement on fishing rights and quotas, which has given the Pound an additional lift.

Market investors will be paying careful attention later in the day when the Personal Consumption Expenditures (PCE) Price Index statistics from the United States are released.

According to economists, core PCE is expected to grow by 4.5% on an annual basis in November, up from 4.1% in October.

Even though this data is unlikely to influence the Fed’s policy stance, a stronger-than-expected result might have an impact on the mood and help the Dollar maintain its competitiveness versus its rival currencies.

Even though the United States Department of Labor will report the weekly Initial Jobless Claims data on Friday, the risk perception is expected to continue influencing the financial markets until they become more muted on Christmas Eve.

EUR/USD Is Expected To Remain Stable At 1.13 Going Into The New Year Period