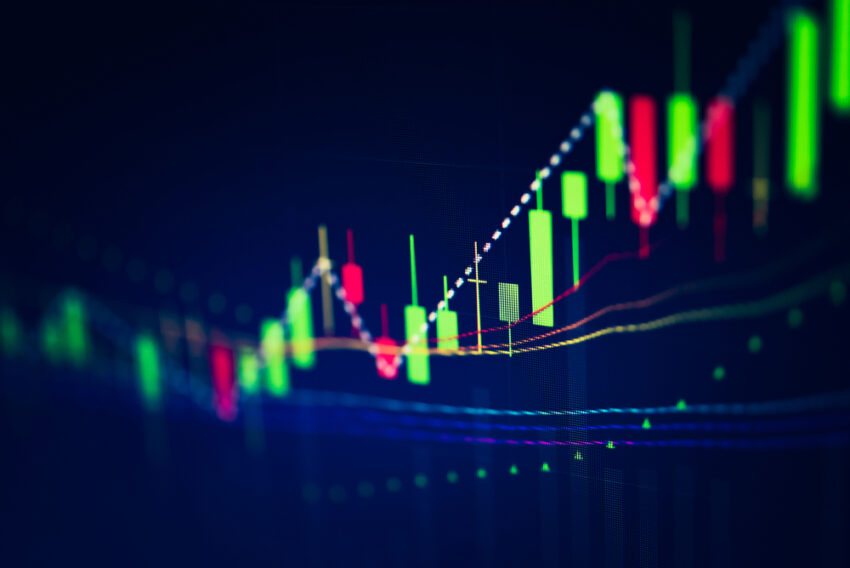 Floki Inu (FLOKI) exchanges hands near $0.000149 after gaining 25.62% in the last 24 hours. With that, the meme coin rose from Monday’s low of around $0.00011870. Floki Inu bulls have been committed to erasing the losses that dominate the global monetary market over the past week. Meanwhile, the financial space has suffered a flash crash that sent the overall crypto market to the red zone over the weekend.

The 4hr chart shows that FLOKI/USDT printed a double bottom formation. That comes after the $0.00011870 level halted the sell-off. Remember that the 28 November intra-day low embraces this zone, confirming the double bottom pattern. Furthermore, this is a lucrative bullish formation that leads to trend reversals.

The double-bottom shape forms after digital coins hit a support zone twice without breaking beneath it. Meanwhile, a moderate peak separates the two bottoms. However, Floki Inu has to jump above a resistance zone at $0.000226 to confirm a break from the technical pattern. If Floki Inu touches this value area, it will mean a 51.83% climb from the meme coin’s current price. Moreover, the altcoin will overcome the crucial psychological level at $0.000220.

Meanwhile, the Moving Average Convergence Divergence sent a buy gesture on the 4hr chart, reinforcing the bullish narrative. That happened during New York’s late trading sessions as the MACD crossed beyond the signal line. The upward move will gain additional momentum once this indicator moves to the neutral line towards the positive territory.

Remember, a daily close beyond the immediate hurdle at $0.000470 is critical to sustaining the awaited upside breakout.

Not that the Relative Strength Index can invalidate the upside breakout if it corrects into the oversold region. If the canine-themed crypto closes the day below the support level at $0.000142, recovery efforts will fade, followed by another cash. That can have Floki Inu retracing to the 28 November low near $0.00011870. For now, FLOKI has chances to bounce higher, aiming at $0.000226. Also, the broad market seems to recover the previous loss, supporting the dog coin trend reversal.