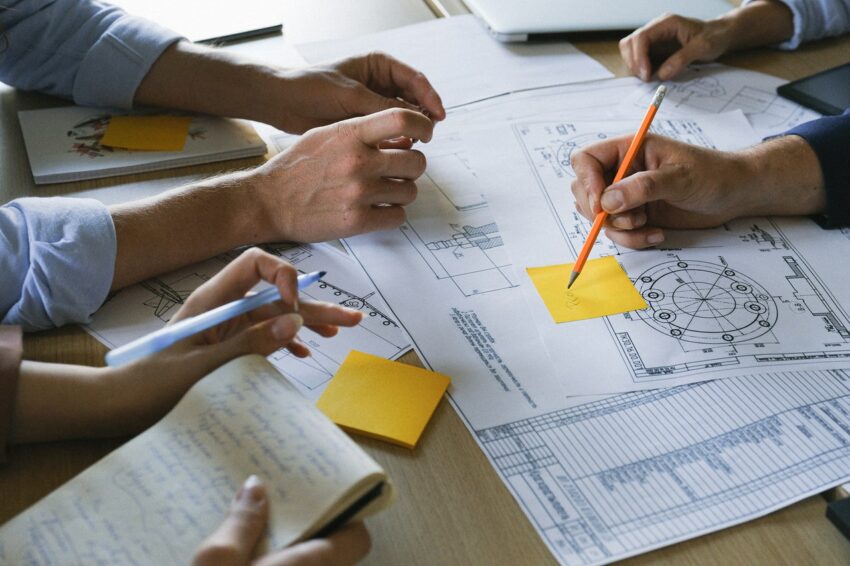 Despite only being a little over a decade old, cryptocurrencies have managed to make a lot of people a lot of money. In fact, with the boom of cryptocurrencies in 2017 alone, many people became millionaires overnight. However, while everyone focuses on these massive success stories, there is another side to this picture. It is important to understand that many people have sunk their life’s savings into crypto hoping to get something out of it. But they didn’t.

And this is not an isolated incident. Many people have suffered excruciating losses throughout the market. Therefore, it begs the question, are cryptocurrencies profitable investments? Let’s evaluate!

There are two routes that you can go down as an investor in the cryptocurrency market. You can invest directly into the tokens, allowing you to reap their benefits. It also allows people to have hands-on exposure to digital currencies and their demands. But this can be very risky, as the market is infamously volatile, and can leave you with substantial losses.

On the other hand, you have the opportunity to buy stocks of the cryptocurrency that you like. Not only is the stock market better regulated, but it also carries significantly lower risks. Of course, the key takeaway here is that you will not be making as much money as someone who had invested in the coin.

Risks and the cryptocurrency market seem to go hand in hand, unfortunately. If the intense volatility wasn’t enough, crypto exchanges are frequently under the threat of cyber attacks. Many investors have lost significant amounts due to these attacks. Therefore, it is worth deciding if you can afford to risk the money that you are putting in. Since the market odds can sometimes really stack against you, you shouldn’t be going all in.

Despite the market being as volatile as it is, there are still some long-term investments worth making here. The biggest investments that you can make include Bitcoin and Ethereum. Bitcoin exists in a self-sustaining cycle. Since a lot of people own Bitcoin and its prices keep increasing, other people also want to buy Bitcoin. While its value does increase quite slowly, it can still dip from time to time. Regardless, it does manage to make a comeback every time.

Ethereum, despite being a direct competitor to Bitcoin, is quite different. Namely, the Ethereum platform hosts many smart contracts, making it unique for its time. Since it has a proper platform and a dedicated set of customers, it might be more sustainable than Bitcoin. Bitcoin mostly prospers on clout, whereas Ethereum prospers thanks to the utility it offers various companies.

Smartly Investing in Cryptocurrencies in 2021 – A Quick Guide

Essential Things you Should Know Before you Start Trading Cryptocurrencies