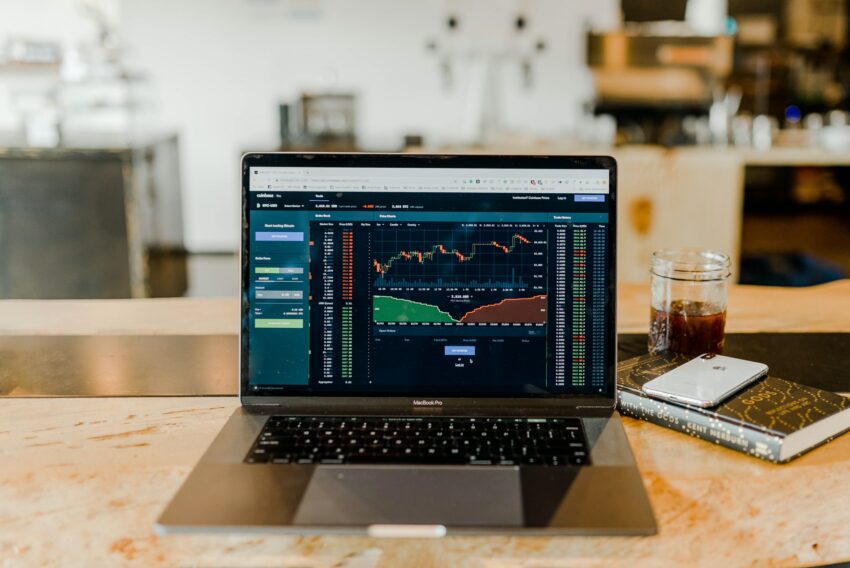 The stock market continues to face down the barrel of a bear market, as most of the stock options fail to make any significant gains. And while there is no end in sight for the current bearish conditions throughout the market, there are some glimpses of the market making progress.

More specifically, as Britain’s fiscal plan completely stepped back, the market could breathe a sigh of relief and investors cheered on the decision.

The now canceled fiscal plan was yet another major win for the stock market, as it continued to recover from the downtrodden week before. The plan had already started to hurt multiple financial markets, with its ripples being felt throughout.

Therefore, following the reversal of the plan, investors showed incredible support for the market and the STOXX 600 managed to climb a little more on Monday.

Making Rallies in the Market

The rise of the STOXX 600 was also very impressive, as it gained by 1.8%, marking the third consecutive session where it managed to see major gains. As a result of the continued progress that the stock market is making, investors sentiment is being restored significantly.

Following the announcement that the British Government would be scrapping the new fiscal plan, nearly even major sectors in the STOXX 600 managed to grow. The real estate sector saw a rise of 4%, with leisure and travel stocks in quick pursuit at 3.3%. Furthermore, the best addition to the 600 was how banks had managed to add another 2.3%.

A major market analyst also shared his thoughts on the current market condition and how most of the market is expected to grow in a matter of months.

Building Trust With the Investors

The British government saw firsthand how following the wishes of its investors will allow them to improve overall trust and gain a better reputation. More importantly, they can see that prices for various stocks can skyrocket in a matter of days if the investors feel like they are being respected.