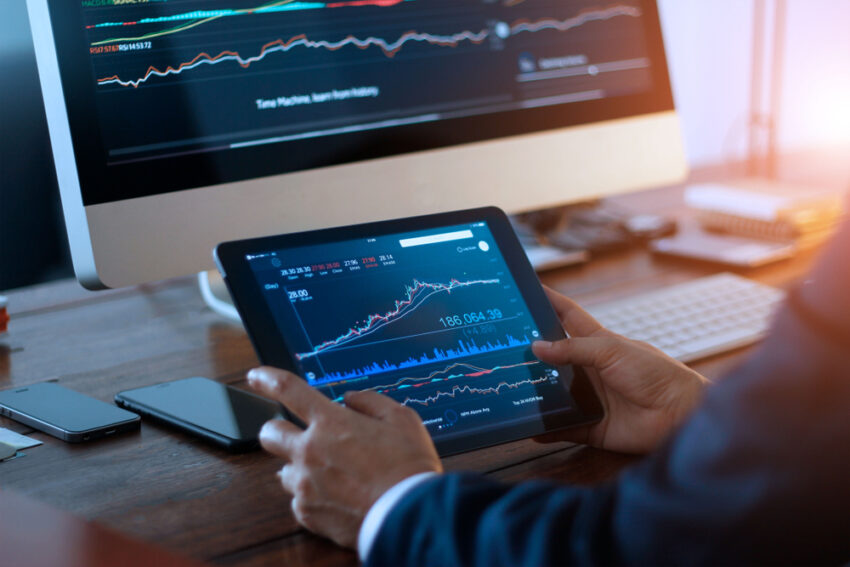 After a long wait, the entire EUR/USD pair trading community rejoiced as they were able to see it moving into the green zone. It was for the first time after many days that the euro was able to outperform the dollar.

The entire day was full of excitement for the EUR/USD traders as they kept seeing green figures for the pair. The price of the euro continued witnessing a significant jump versus the dollar.

Right from the beginning of the trading day, the EUR/USD pair kept recording strong gains and its price kept rising. Finally, the European traders could breathe freely for the first time in several days.

The entire European region has been badly hit and pressurized by the increasing inflation rates. The entire continent is currently facing a major collapse in its economy.

Every slight change that helps the continent’s currency, adds a positive factor to their economy which is constantly weakening.

The price of the euro did experience a surge against the dollar but it was followed by a correction. The price movement chart shows that the correction came to the pair in the afternoon.

Still, the pair ended the day on a strong note and it was mainly in strong territory. The euro finally posted a movement in the upward direction, a good sign for the bulls and the investors.

The rally in the price of the euro was witnessed after the comments came from Powell, the chair of the US Federal Reserve.

Ever since the inflation data came in very promising for the month of October, there was strong anticipation among investors that the interest rates would go down.

However, at that time, there was uncertainty about the price movement of the dollar. It wasn’t certain that the Feds would actually decide to weaken the interest rate hikes or let the aggression continue.

There was quite an uncertainty in the market until the final comments came from Jerome Powell following their monthly meeting.

The comments Powell made were in favor of the investors wanting to see the dollar price become bearish. He confirmed that although they have decided to stick with rate hikes, they will indeed lower the hikes.

He clarified that the rate hikes are necessary for the economy. They will help the Feds to bring the rising inflation rates fully under their control.

EUR’s Price Action against the USD

Right after Powell’s comments came in, the value of the euro started to pump. It ended up moving closer to the 1.03 threshold.

However, the bears that had supported the dollar for a long time were not going to let the bulls take control like that.

As the bears tested the resilience of the bulls at 1.03, the price of the euro did fall to 1.0292. However, the dip stuck around for a brief amount of time until the bulls retook control.

The bulls were determined and were not ready to let the trend go. They push strongly against the bears and the price of the euro retouched the 1.03 threshold.

Since then, the price of the euro has continued rising and even at the time of writing, it is at a high of 1.0455. For the first time in several months, the value of the euro has grown this much versus the dollar.

It is expected that the value of the euro may continue getting pumped versus the dollar. This is because, in the upcoming months, the Feds may continue lowering their pressure on the interest rate hikes.

On the other hand, Europe is currently facing winters, which is causing a major energy crisis, causing a major pull in the economy. Once the winter season is over, the country’s energy consumption would lower.

With that happening, the continent’s economy would start coming back to its normal level, providing more support to the euro.