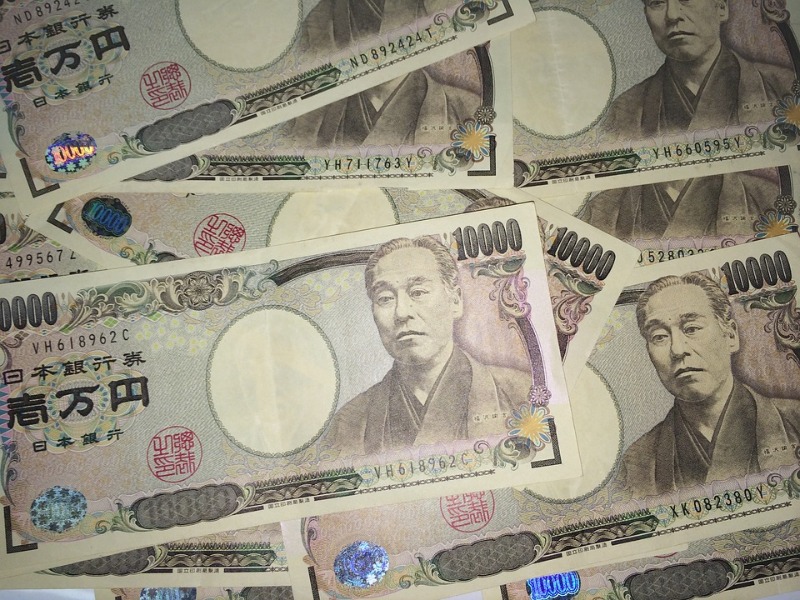 The continuance of purchasing pressure in the dollar adds to the pressure on the volatility complex, dragging the EUR/JPY down to the area around the 128.00 level in the process. On Monday, the negative mood in the risk complex remained strong, and it has worsened recently as a result of worries of transmission after the Evergrande crisis in China.

At the start of the week, the major stock indexes on the old continent are navigating a “sea of red,” while advances in the dollar have pushed the US Dollar Index (DXY) to new monthly peaks at 93.50. Even though rates on the 10-year US Treasury note fell to lows in the 1.33 percent range on Monday, returns on the bond are still 5 basis points higher than last week’s highs over 1.38 percent.

Domestically, German Producer Prices increased 1.5 percent month-on-month (MoM) in August and 12 percent from a year ago, both figures coming in above expectations. The NAHB Index will be the only report released later in the day. Trading in Japan is closed today in observance of the “Respect for the Aged Day.”

Key Marks for the EUR/JPY

Outlook For The Japanese Yen

While financial markets were gripped by a wave of risk aversion the other week, the safe-haven Japanese currency gained ground against the majority of its rivals. Foreign exchange markets were dominated by risk-sensitive currencies, with the Australian Dollar shedding almost a whole percentage point against the Japanese Yen. As a safe currency, the US Dollar performed far better than the Japanese Yen, with the USD/JPY almost steady last week. In general, however, the Yen has gained over the previous couple of weeks as an increase in COVID infections has fueled concerns about a slowing economy.

The Yen, on the other hand, has failed to regain a significant percentage of the losses it suffered earlier in the year when experts and analysts were confident in the strength of the global economic recovery. The safe-haven currency has taken a hit as a result of the positive economic projections, as seen by the exchange rates shown below. Because of the development of the Delta strain throughout the summer months, Yen strength has returned to the market, with the most significant reversal being in the AUD/JPY. Given the wave of lockdown that occurred in Australia over the summer, this comes as no surprise.