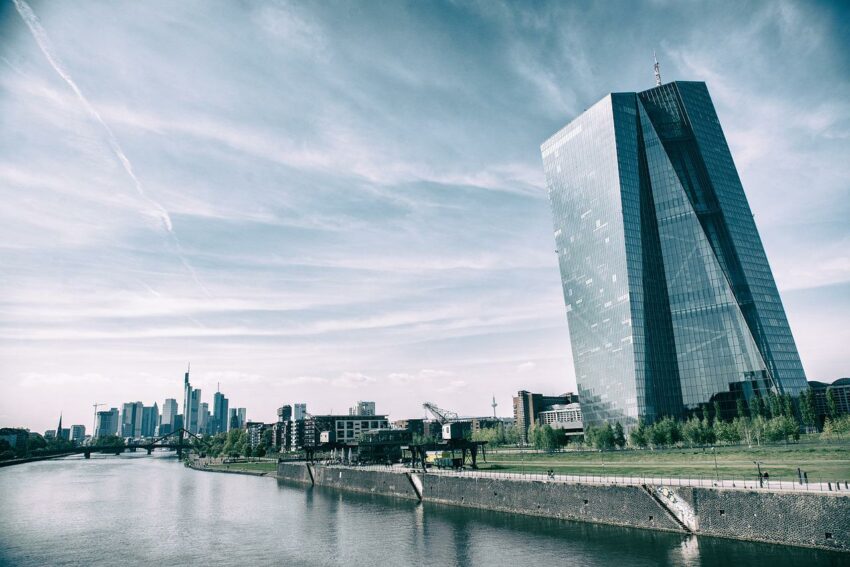 Fabio Panetta, a member of the European Central Bank’s board, recently disclosed that it plans on imposing a cap on digital euro holdings in order to ensure financial stability. The official said that their goal was to ensure that the maximum amount of digital cash circulating in the market is not more than that of euro banknotes.

Digital Euro to remain below 1.5 trillion

Speaking at the Committee on Economic and Monetary Affairs (ECON), ECB board member Fabio Panetta said that a major portion of bank deposits could be converted into digital cash after the launch of a digital euro. Since these deposits are the primary source of funding for the banks in the euro area, Panetta said that this gives rise to concerns of financial stability.

Therefore, he stated that the authority was weighing the monetary and financial risks that are associated with the launch of a central bank digital currency (CBDC). The executive board member said that if the digital euro was not well-designed, it could result in depletion of bank deposits. These outflows can create problems for banks and the tradeoff between liquidity risks and funding costs would have to be managed.

The ECB is still developing the digital euro and the official said that they had to ensure that it is used as a means of payment and not considered a form of investment. He noted that one of the tools that will be implemented to make this happen is to impose a cap on the quantity of digital euro available.

Preliminary analysis shows that the monetary policy and financial system of Europe will be able to avoid any negative impacts if it keeps holdings of the digital euro between 1 trillion and 1.5 trillion. According to the banker, this amount would be similar to the banknotes that are currently in circulation. Hence, it would put 3,000 to 4,000 digital euros per capital, as the euro area’s population is somewhere around 340 million.

Large investments to be discouraged

Along with imposing a cap on the digital euro in circulation, the ECB also intends to discourage people from making large investments in it. They will accomplish this providing less attractive rates of remuneration for large holdings. But, they have not yet figured out how these measures can be implemented in combination.

The monetary authority intends to adopt the CBDC gradually for achieving its objectives. Panetta said that it would take several years before most Europeans would be able to access the digital euro. The official also asserted that the ECB would keep things simple in terms of user experience and implementation. The board member stated that their goal was to make the CBDC easy to use and understand. They also want to accomplish financial inclusion and ensure privacy.

He also added that cryptocurrencies cannot fulfill the same function as that of a CBDC and also said that the crypto ecosystem has some regulatory gaps that need to be addressed right away.