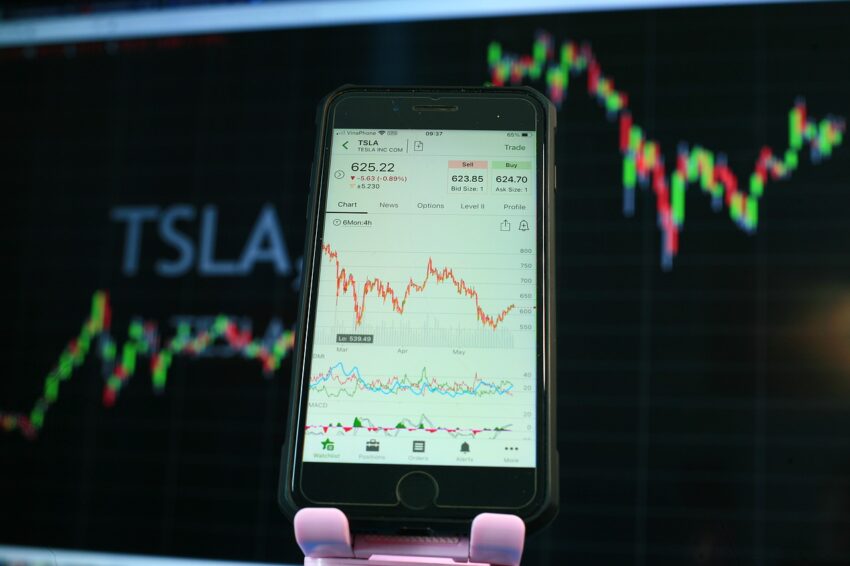 The Dow Jones remains one of the largest stock options that investors can find. However, the preceding week was a difficult one for the Dow Jones, as it dipped along with the rest of the stock market.

The increased volatility of the stock market recently has soured investor sentiment, as major companies plummeted significantly. Companies like the Carnival cruise service had their stock price plummet by 20%, which was a direct result of reduced profits that were a result of increased operation costs.

However, with the start of the new week, the stock market saw some upward momentum with the Dow Jones Average increasing by 300 points. The incredible rise that it has seen has made investors more confident about the stock market, as plenty of them are even coming back to invest.

The Dow Jones has seen a significant rebound

After managing to recover 300 points at the start of the week, the Dow Jones is very likely to keep up this upward trend. As a whole, they are likely to see their stock prices increase at least over the week.

Suffice it to say that many of the big players in the stock market have been able to make a significant rebound, instilling more trust in investors.

Nasdaq 100 tracker had improved as much as 0.8%, whereas S&P 500 managed to rise by 1.1%. Both of the ETFs managed to rise and brought out a lot more for their respective companies.

But other than most traditional stocks, prices for US oil also managed to rise by a major 6%. According to various reports, the West Texas futures traded at $84 per barrel. This was a pleasant surprise for most investors, as the West Texas future did reach their lowest point yet.

Following the volatility of the entire stock market, OPEC+ will meet and discuss to better deal with the falling oil prices. They are looking for the best ways to bring up oil prices, with many speculating that they will be considering a production cut.

How the stock market is looking in the long run

The Dow Jones Average sold 1.7% off on Friday, with the S&P 500 coming fairly close, closing off at 1.5%. While some stocks have seen an increase, the market as a whole has seen a downward trend. For the first time since 2009, stock prices have fallen consecutively for the third quarter. The Dow also saw their biggest loss since march of 2020.