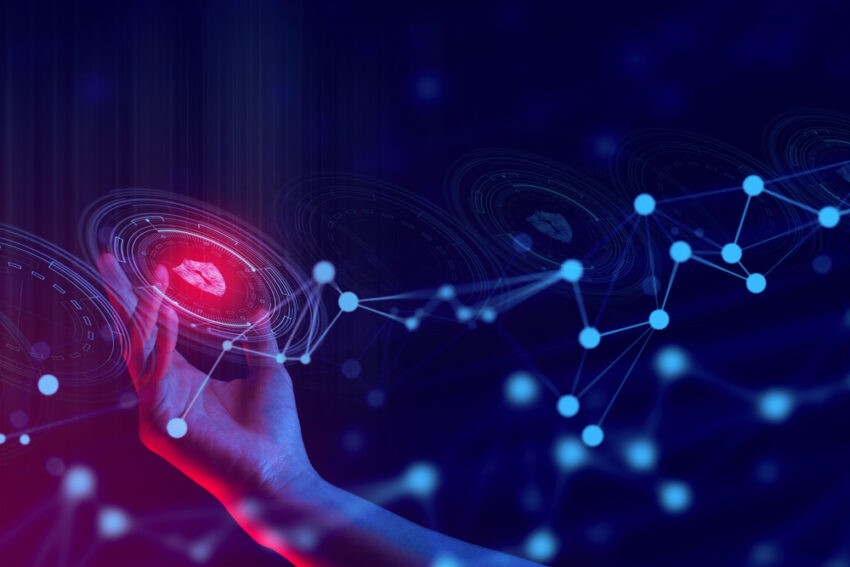 The metaverse concept appears to be gaining a lot of popularity and a number of companies that invested in it early have already begun to reap some of the benefits that this new trend has to offer. Digital land plots that exist in virtual worlds are now being sold for millions of dollars on various platforms, including Axie Infinity and Decentraland. In fact, some of them have prices that are even higher than that of physical properties, even in the most expensive cities. The rise of this concept of the metaverse and the various companies that have begun to take it seriously has had an impact on the prices and sales of metaverse-related key elements, including digital land and tokens.

Some key metaverse-inspired projects saw have seen their digital land plots being sold for millions of dollars this week. Axie Infinity reported the first sale of this category in February when 8 plots of land in this virtual world game were sold for a whopping 888 ETH, valued at $1.5 million dollars. It had been reported as the biggest sale by Axie Infinity at that time of their genesis land plots. The buyer said that it was a historic moment because it marked the rise of digital nations that would have their own system of irrevocable and delineated property rights.

He said that thanks to its future resource flows, the Axie land he had bought offered him social, entertainment and also economic value. However, there have been recent sales of digital land plots that have managed to eclipse even Axie’s sale on a number of other platforms. This week, another land plot was sold on Axie Infinity and the buyer paid a total of 550 Ethereum, which was worth $2.3 million, thereby breaking the record established earlier. But, as aforementioned, Axie Infinity is not the only platform that is reaping the benefits of this recent boom in virtual real estate.

Another virtual land project known as Decentraland also registered a sale of property this week for a whopping $2.43 million in crypto. However, it is important to note that an individual did not make this purchase, as it was paid for by a subsidiary of tokens.com called the Metaverse Group, which is dedicated to real estate investments based in the metaverse. As there is a greater number of metaverse projects that are integrating the virtual world, it appears that there will be more investments in the future from companies that think it is better to manage virtual land, as opposed to dealing with the complexities and uncertainties associated with real property.

They prefer this option even when these properties in the virtual world are more expensive than physical properties in the real world. It also makes it apparent that the metaverse concept is only going to expand, especially with some big names also jumping onto the bandwagon. Recently, social media giant Facebook announced that it was rebranding itself as meta and is also looking into the metaverse project, which shows its growing popularity in today’s market.