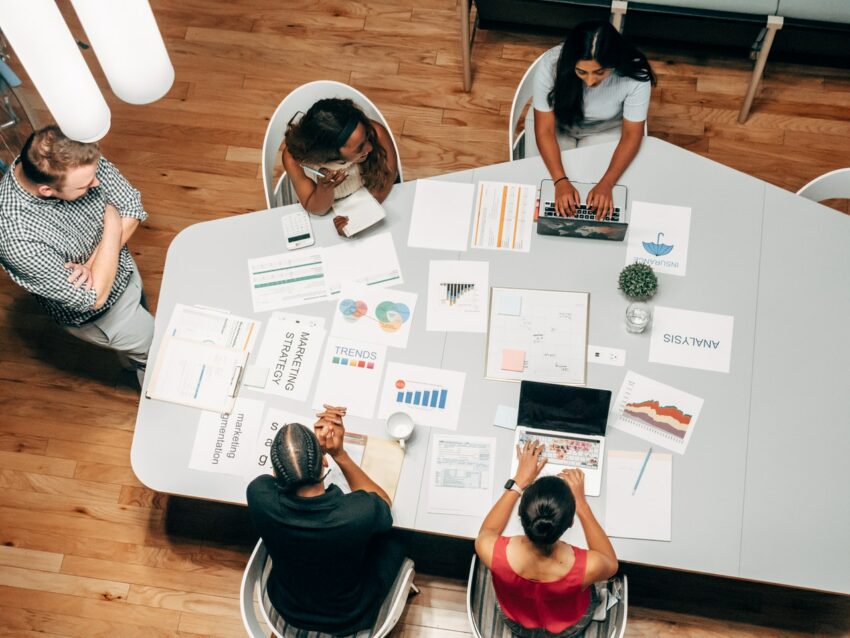 Bitcoin boom may have been continuing yet there are aplenty of people who still cannot grasp the very concept of virtual currencies and the fact that there are countless virtual currencies in the world. But to most of Britons, when it comes to crypto, they have their preferences and they describe their preferences in food items. For example, Ethereum to Britons is like a drug while they think of Cardano as “Swiss cheese”.

It is said that Britons could be very choosy at sometimes and that is true because majority of them have their preferences. Even if it involves crypto, they can be very picky about particular cryptocurrencies. While undoubtedly most of the Britons wants to own Bitcoins but they suspect entire crypto economy. They think that if someone is investing money into crypto then he or she is taking a huge risk.

This very opinion of Britons was duly documented in the findings of a survey carried out by an online entity called “tradersofcrypto.com”. The survey was restricted to British people only and the survey was based on the Google searches stemming from the UK.

The scan result of the data revealed that the most concerning question for Britons, with regard to crypto, was relating to Bitcoin. The question was how many years are required by Bitcoin to acquire global legal tender. Or would there ever be any such thing as “Bitcoin legal tender”. The response from the people living in the UK was a shocker. Only 9.8% people said that the legal tender will be achieved in the next 5 years. 8.6% said 10 years, 4.2% said 25 years while 1.7% said after 50 years. But the majority of people i.e. about 75.7% max said that they don’t think that there would be any such thing like legal tender. This shows that at least British people are not at all very bullish about Bitcoin.

The survey then moved on to the next questions, which were relating to Dogecoin and Ethereum. Again the findings coming out of the survey about the two virtual currencies were surprising but in the positive way.

It was revealed in the findings that majority of British people give preferences to Ethereum over Bitcoin for many reasons. Even they have developed great attraction towards the continuously growing virtual currency, Dogecoin. When respondents were asked to elaborate Ethereum in one word, they said it is “drug, an addiction one cannot get rid of easily”.

As regards describing Dogecoin in one word, they claimed Dogecoin to be “Swiss cheese, something they cannot resist at all.”