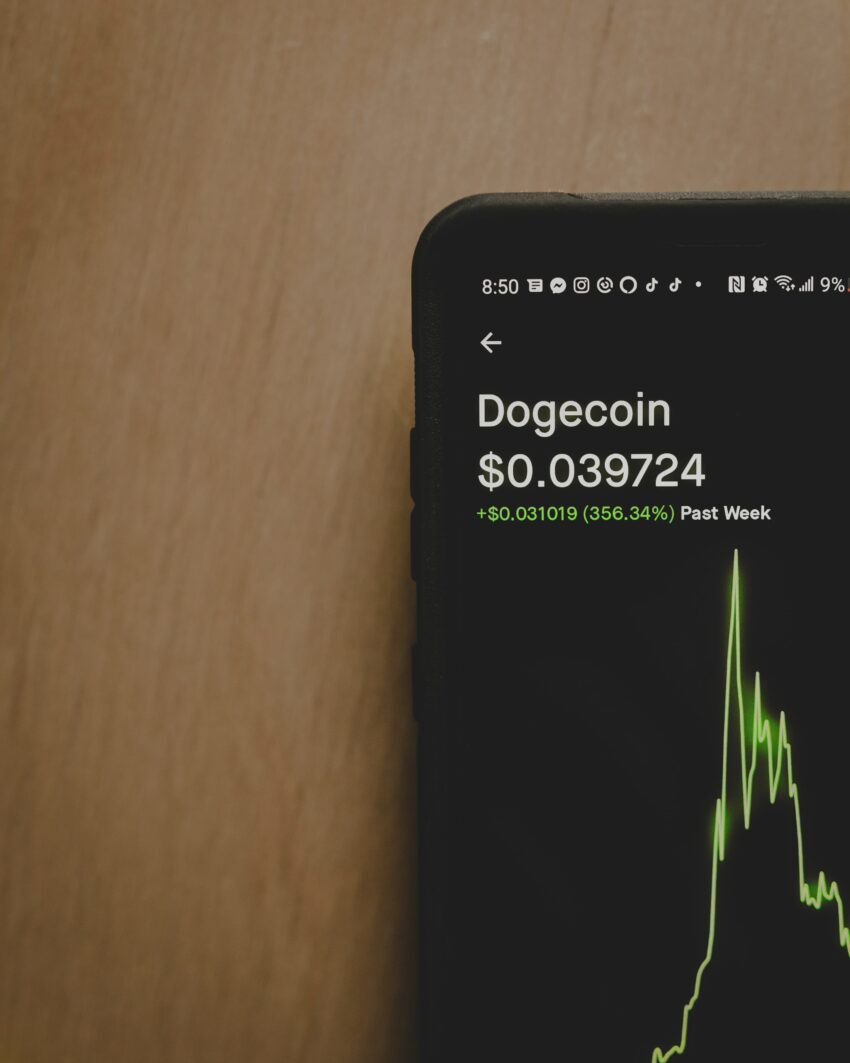 Mark Cuban, the owner of the NBA team – the Dallas Mavericks – said in an online interview on the Ellen DeGeneres show today that the new payment method launched by the company has been well received. The Mavs’ ticket and merchandise sales are said to have increased dramatically after they began embracing DOGE.

Moreover, the Shark Tank star made a similar offer to the host and her show that for the Ellen Shop, you should consider accepting cryptocurrency as a form of payment. For the cryptocurrency, you guys might sell a lot of things.

DeGeneres responded to Cuban by saying that the famous comedy talk show would be considerate about it.

Despite being a long-term real estate investor, the comedian revealed that she is increasingly becoming more interested in DOGE as a result of the recent publicity it has received.

She did not say if she would invest in cryptocurrency in the near future, but she did ask Cuban to inform her about the asset.

Cuban noted that the DOGE use case could not be ignored, citing DOGE’s past, which began as a joke in 2013 and has since matured into a decent investment asset.

He observed that DOGE could be a useful crypto educational tool for potential crypto investors, which is why he purchased $30 value of the token in February for his son.

He stressed that the investment was purely educational, as it could help his 11-year-old son and investors understand more about cryptocurrency.

Cuban being more considerate about Dogecoin

Cuban, like Elon Musk, is increasingly establishing himself as a leading proponent of the influential meme cryptocurrency. In recent months, the billionaire has spoken out on a number of Dogecoin-related matters, expressing his thoughts on the project.

Cuban said in a tweet yesterday that as cryptocurrency rises in popularity among crypto investors, it could be incorporated as a payment method by a number of online merchants.

However, investors’ inability to spend Dogecoin purchased on Robinhood is a hurdle for the asset’s progress, according to Cuban’s post on the microblogging platform.

Robinhood CEO Vlad Tenev responded to his post today by tweeting that the company is working to boost deposits and withdrawals for all cryptocurrencies, including DOGE.