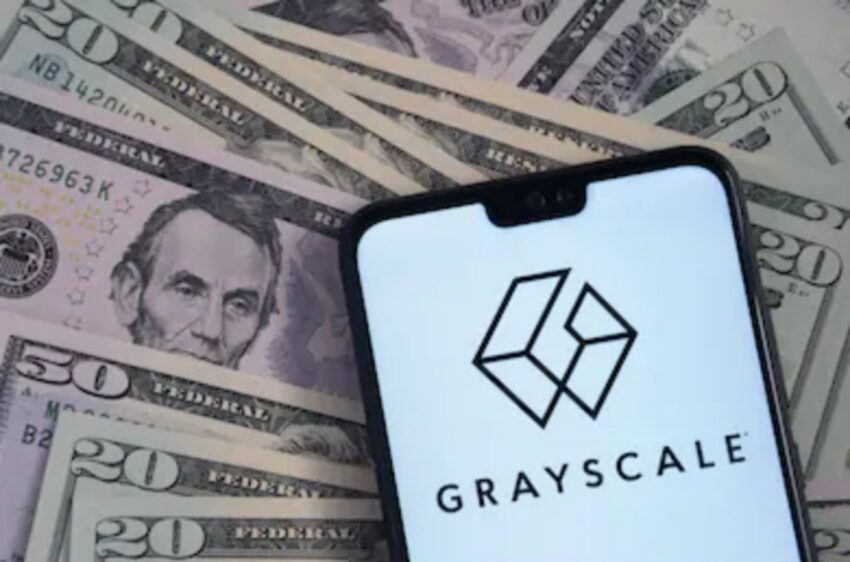 The Grayscale Bitcoin Trust is not yielding the expected profit because top investors are recording losses from their GBTC investment. Meanwhile, analysts are of divergent opinions regarding the next move the Grayscale Fund will take. For over a month, the Fund has remained in the negative territory, which may negatively affect the larger crypto market. However, experts suggest that Grayscale launch a Bitcoin ETF, subject to the US Securities and Exchange Commission(SEC). Another question is: How will the firm go about this? The Grayscale Bitcoin Trust (GBTC) serves as a means by which investors can earn from Bitcoin by buying shares from the Trust. Meanwhile, the Fund has not yielded the expected profit but a negative premium for over a month. In other words, the GBTC share is trading at a price lower than its underlying Bitcoin.

GBTC trading at a negative premium

Unfortunately, Grayscale institutional investors have not had such an experience before now. In the past, Grayscale wealthy clients would buy the Trust shares for arbitrage and later sell those shares to retail investors while they pocketed their profits after some months. But at the moment, the GBTC is not getting the expected inflows but recording a negative premium. According to an analyst, Zac Prince, it will be foolhardy of someone to forgo shares trading at a discount and buy new GBTC shares when it is apparent that the GBTC has been in the red zone for over a month. He, however, advised investors to go to the open market if they are still interested in the asset.

One of the most prominent investors in GBTC share is BlockFi. The firm has bought a considerable amount of GBTC shares in the past. But unfortunately, the losses it incurred have wiped out the arbitrage gains and reduced the prospects of the shares, mainly because of Grayscale’s high annual fees of 2% as the transaction and management costs. Indeed, ByteTree, one of the cryptoanalysis websites, notes that if the negative premium persists, it will force investors to sell their shares, and this would become a heavy system risk. The reason is not far-fetched. GBTC is holding about 655,000 BTC, an equivalent of $37.5 billion, based on the data gathered from Crypto Quant.

Grayscale has been attempting to push the price back to its net asset value. Digital Currency Group, the Grayscale parent company, announced earlier this month that it would buy about $250 million worth of GBTC shares using its Fund, an attempt to boost the asset’s demand. The parent company noted that there might be no opportunity for the company to attract new investors without trying to get the price back to the Net Asset Value. However, Grayscale might also be using the chance to let itself off the hook.

According to JP Morgan, the latest entrance by two Bitcoin ETFs in Canada has diverted attention away from the GBTC. The report also says that some institutional investors have already sold their shares amid the continuous fall in the GBTC shares, resulting in more company losses. Besides, new Bitcoin trusts in the US have appeared, with relatively lower fees than GBTC’s. All these are some of the factors adding to the downward spiral of GBTC shares.