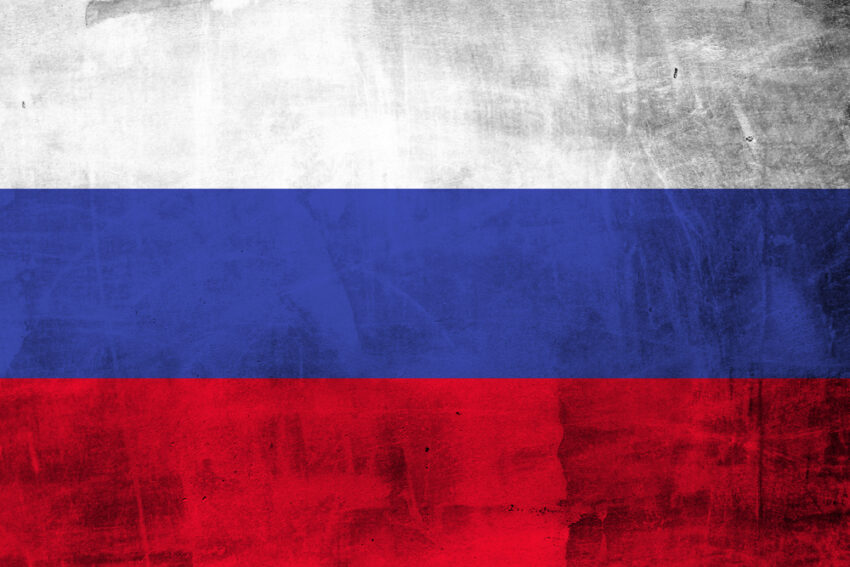 The CEOs of two leading crypto exchanges, Coinbase and Binance, do not trust claims that Russia can use cryptocurrencies to escape sanctions by the West.

Global governments raised concerns about Russia using crypto to circumvent imposed sanctions amid the Ukraine invasion. Meanwhile, chief executives of Binance and Coinbase shared their opinions on whether Russia can use digital currencies to evade sanctions. Binance executive Changpeng Zhao stated that politicians and the media spend more focus and effort on cryptocurrencies and sanctions. He added that crypto is small for Russia.

Zhao stated that nearly 3% of the global population has some exposure to the new asset class. The CEO added that most of these individuals have a small portion of their wealth in crypto – averagely less than 10%. He trusts the cryptocurrency space holds less than 0.3% of global wealth, the percentage equaling Russia.

Binance’s boss said that Russia might not use digital coins as crypto is traceable. Remember, global governments are already proficient in tracking crypto.

Moreover, Zhao believes privacy-focused digital coins like Monero would not work for Russia. Remember, Monero (XMR) has its market cap at $3 billion, whereas Russian GDP stands at $1.5 trillion.

Brian Armstrong, Coinbase CEO, revealed similar remarks. He tweeted that Russian oligarchs are unlikely to escape sanctions via crypto. Armstrong believes sneaking cash through cryptocurrencies would be traceable than utilizing assets like gold, art, and the US dollar.

On the other hand, Ukraine received massive contributions in crypto form as the nation faced invasion. That had experts revealing crypto’s paradox – helping Ukraine while risky for Russia to evade sanctions.