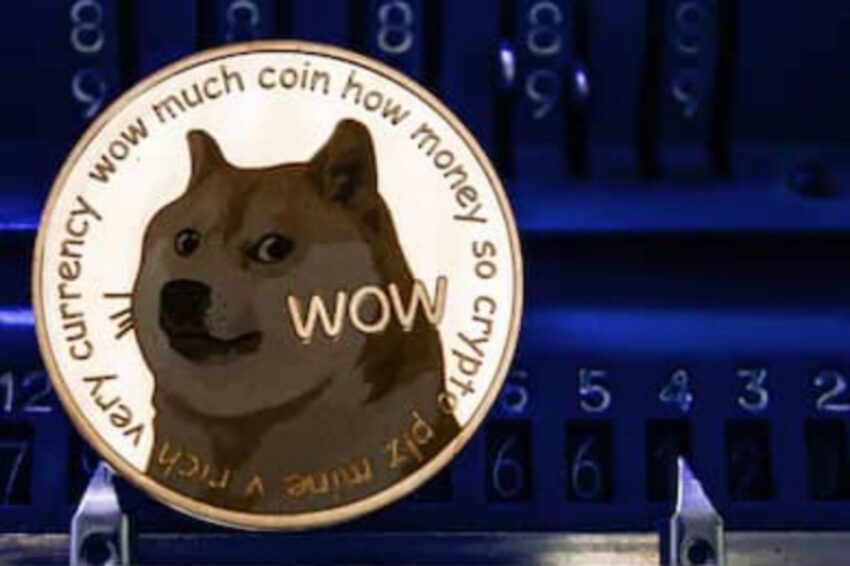 Dogecoin continues to make headlines in the cryptocurrency space as the meme-coin continues to pull its weight in the cryptocurrency space. The altcoin’s fortunes took a fortunate turn last year, when Tesla Owner and Bitcoin Investor- Elon Musk started to tweet about the cryptocurrency, a move that attracted many investors to the altcoins last year. However, last week’s rally of the altcoin, which saw it hit unprecedented heights, has led to FirstSquawk reporting that Chicago Mercantile Exchange (CME) Group wants to launch Dogecoin futures on its platform. Unfortunately, the trading platform has refuted the rumors, claiming that it has no such plans in its pipeline.

CME Group has no Dogecoin offers for its clients

The Chicago-based trading platform, via their official Twitter platform, has now refuted the controversial tweet of First Squawk, claiming that despite all the hype surrounding Dogecoin, it does not have any plans to offer any futures trading for the altcoin. Many of the affiliates of CME have also assured the public that, contrary to the opinion of First Squawk, the trading firm believes the CME group has not informed any of its customers about any new update of such.

Much to the disappointment of the clients of the trading platform, who are also huge fans of Dogecoin, the refuting by CME did not excite them. However, CME Group continues to prove itself as one of the leading exchange platforms offering crypto investors various crypto trading options. Since 2017, the trading firm has been offering its growing customers Bitcoin futures, which according to many analysts, currently serve as a Crypto exchange-traded fund (ETF). Like a Bitcoin ETF, futures allow investors to speculate on the price of Bitcoin, granting them exposure to the digital asset, even without owning one.

Dogecoin continues to excite its investors

Since the creation of the altcoin by Jackson Palmer and Billy Markus in 2013, the meme coin has continued to express a mix of fortune. The cryptocurrency was created as a joke but started to get professional as time goes. The cryptocurrency has now found its way into the top ten most valuable cryptocurrencies, a feat which is astronomical for the meme coin, considering how far it has come. Towards the end of last year, Tesla owner- Elon Musk meddled with the altcoin, calling himself the owner at one point.

Fortunately for the cryptocurrency, that move started to draw the attention of many investors to the meme coin. The Blockchain project developers subsequently hinted about an upgrade on the network, as the fortunes of the altcoin started to surge high. The altcoin’s rally last week was the icing on the cake, as a bull run looms. The altcoin is now the fifth largest altcoin and boasts a market capitalization of about $45 billion. The digital asset has gone up by a whopping 20% in the last 24hours and currently trades at $0.41 at the time of writing.