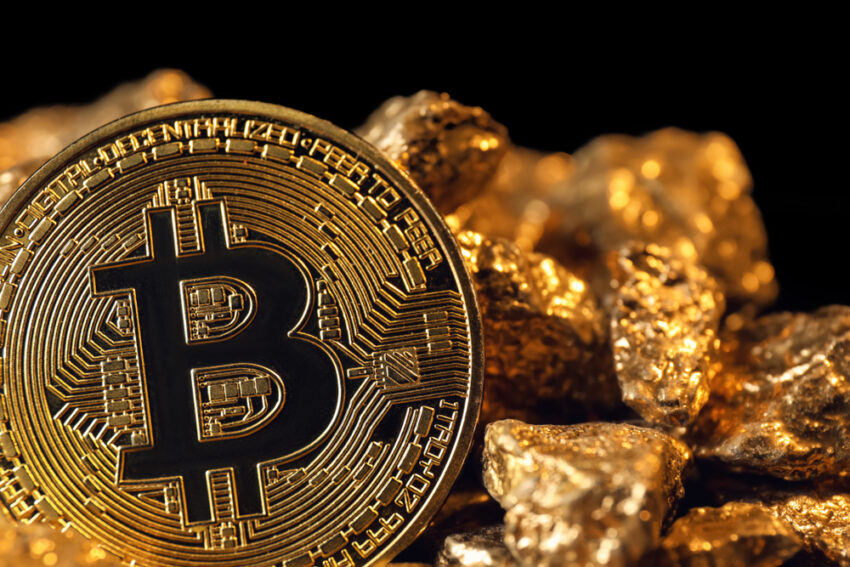 Chinese authorities are not letting up on the crackdowns being initiated on seemingly all things related to cryptocurrencies and crypto mining in the country. Not only had the government put an end to BTC mining in the nation, which made up 3/4th of the world’s hash rate, but mining operations in the Xinjiang province had also been shut down not too long ago. Now, it looks as if Ya’an City is the next target on the list, as the miners there have allegedly been mandated to shut down all operations temporarily.

Ya’an City is a part of the Sichuan province, and it is just the latest victim of the Chinese government’s anti-cryptocurrency stance. In related news, miners have begun fleeing the country in droves to avoid arrest and severe penalties, with many flocking to Texas along with various other locations. As things stand right now, nearly all Bitcoin mining farms in Ya’an City and most of Sichuan have been reportedly ordered to shut down.

Examinations to be administered

Ya’an City’s authorities have now instructed the domestic BTC mining operations to have all operations be shut down and prepare for the examination. As of now, it is unclear as to when or even if the farms will be allowed to function again.

Colin Wu, a prominent Chinese cryptocurrency blogger, claims that this decision will certainly have consequences for the mining farms present in the province, which can have devastating effects as Sichuan is the country’s largest hydropower producer. Wu added that a document had been issued by the local authorities, which called for the immediate suspension of all of the power generation companies as it is heavily speculated that a substantial portion of the power being generated was being utilized for crypto mining.

Moreover, Wu has reason to believe that the aforementioned document signified 26 big projects in total, which will be examined before ultimately being shut down. He states that the region has numerous medium-sized and small-scale hydropower stations and that it would prove difficult for these facilities to receive any kind of governmental supervision. The large-scale projects, however, will most likely be shut down as far as the short-term goes, Wu added.

China continues its efforts to effectively eliminate crypto mining present in the nation, as the latest crackdown is just another step towards reaching that goal. Qinghai, Inner Mongolia, and Xinjiang have all already been targeted and ordered to cease mining operations.

BTC.Top’s founder, Jiang Zhuoer, had stated that Sichuan’s hydropower stations are the only ones left before adding that these could be shut down too before long.