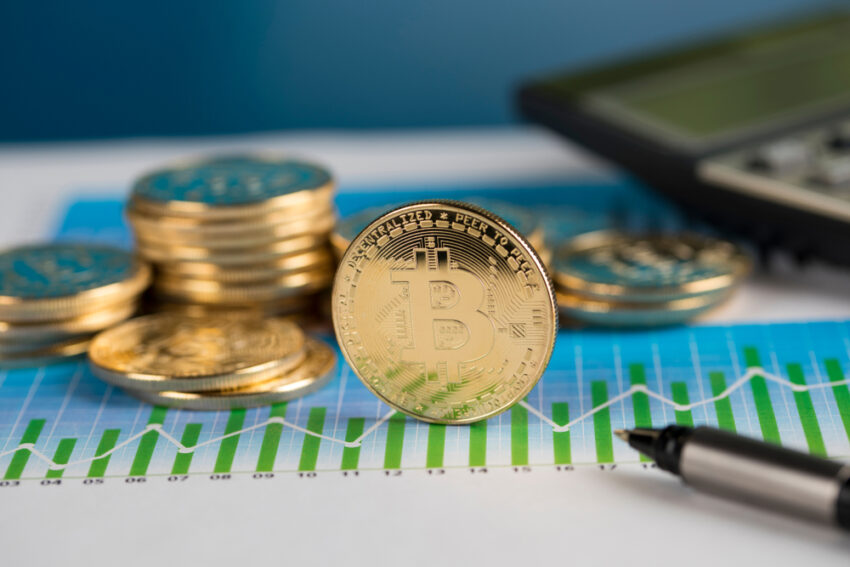 Loses are not new in the entire financial market, especially in the crypto sector, where people lose daily. Most people have often cited that as a significant reason why they have not yet entered the sector. To allay users’ fears already on the platform and those who are planning to come into it, the CEO of Celsius Network says they are ready to unveil a new feature. In the CEO’s words, the platform is planning to debut a feature that would see funds of users on the platform be insured by themselves. He notes this as a move to counter against unforeseen losses and hacks in the coming years.

CEO says the feature was due to the persistence of users

According to the CEO of the platform, Alex Mashinsky, the rolling out of the new feature aligns with what its members have been clamoring for in the past few weeks. He said that this new insurance feature would see users self insure their digital assets and all the assets lent out to respective parties.

The network notes that even though the feature’s launch would not be happening soon, it would eventually be brought to life in the next few months. Finalizing his tweets, the CEO said that this feature is new and unique to only the platform as no other firms have such features. The self-insurance feature is a new feature that would see members of the platform choose to forgo external insurance firms’ usage.

According to previous records, these firms charge premiums on loses or expected losses incurred while trading. Merely explaining this, the protocol will keep funds in a pool for emergency use without the need to pay for extra services. In this case, it means that customers on the platform would gain access to funds that can be used to cover losses incurred unexpectedly.

Even though the firm has announced the rolling out of the new features in the coming months, it has failed to discuss the feature’s critical details. One such detail is the kind of loss that the emergency fund would cover. In comparison, a prime example is funds lost due to hack attacks, the risks with trading crypto more than that. Celsius was launched in 2018, and it allows its users to earn rewards for a certain type of activity that they do on the platform.

The activities include interests and rewards on funds deposited, loan payments, and others. Asides from the fact that the firm allows users to carry out some functions internally, users can also use its native token to increase their rewards if they pay for goods and services using the token. The digital asset has endured a tough time in the crypto market as the price of the assets has gone the way of the bears to trade around $4 from its previous $6. Even though the market has stabilized a little, it is still trading around the $5 mark.