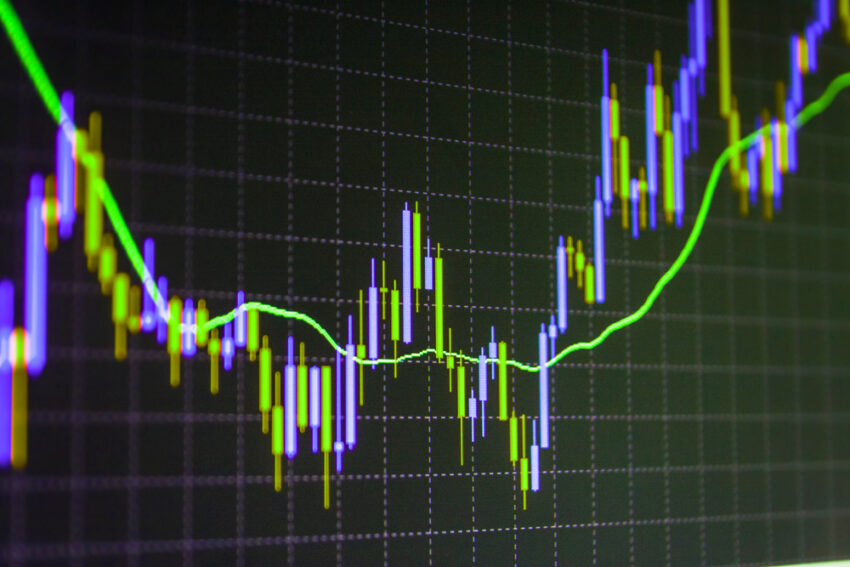 ADA lost 44.2% since January 18, poking nine-month lows on January 22. Nevertheless, the alt experienced a 32.2% recovery, piercing through $1.14 and $1.2. The upward channel’s half-line assumed massive support since then.

At this publication, ADA changed hands at $1.176. However, the past 48 hours experienced a significant drop in buying momentum as the Relative Strength Index swayed to the half-line from the overbought area. However, bulls appeared to keep the midline support. A close under this mark would trigger a decline to $1.12.

EGLD suffered steep declines after hitting its all-time high on November 23. The bearish trend-line on the 4hr chart confirmed the downtrend. However, the latest sell-off saw bulls joining at $118.2, keeping a 6-month-long foothold.

With that, the recovery period revealed a lucrative 76.9% surge for 5-month lows on January 22, poking past $185. The upward stance also breached an 11-week trend-line.

Neo incurred several sell-offs since hitting a 3-month peak on September 6, losing critical price levels. The latest sell-off triggered a 37% fall from January 19 as the token touched a 1-year low on January 24.

Nevertheless, bulls protected the $16.4 mark, supporting the 58% ROI to challenge the resistance at $24. The closest support stood around the up channel’s midline.

While publishing this blog, NEO traded nearly 87.5% beneath its all-time peak. The Relative Strength index remained within the overbought area as it forms bearish divergences with NEO price. The indicator might see a reversal here to test the 56-level.