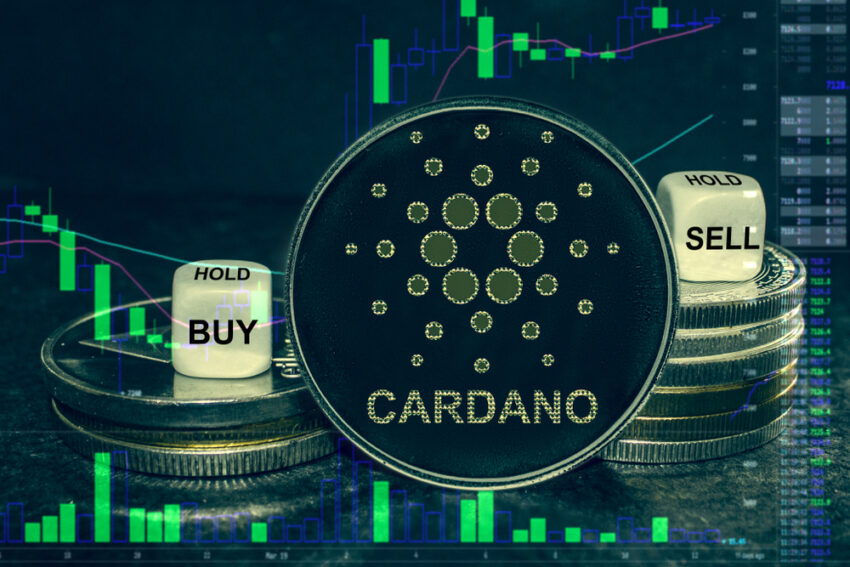 The slow movement of the price in the upward direction that the crypto community was happy about was yet again replaced by a red day with an ADA struggling to keep its price above the $0.31 mark.

The previous resistance level of $0.32 was breached on Saturday, December 2, and the week started with a weak rally. However, the optimistic mood was quickly replaced with a new wave of pessimism from retail traders.

Cardano needs more than an announcement for 2023

The revitalization of the ADA on the market was caused mostly by announcements about plans for 2023.

Small news is great for long-term supporters and enthusiasts who believe that the network will be the next big thing with the rollout of the next big upgrade and the issuance of a native stablecoin that should both occur sometime in the beginning of 2023.

These announcements are great and create small local bumps on the price chart, but the market corrects them immediately preventing bulls from gaining any ground.

The Cardano community does not have the resources and numbers to rally behind the native token and create a good foundation for recovery. The upward trajectory is something that may happen at the beginning of the next year when something big happens.

On December 7, Ledger Stax announced that the ADA will be included in the list of tokens supported by default. The news should have caused some commotion and allowed the bulls to hold, but the price barely moved.

A 2.3% movement is not something to brag about. The following day firmly established an equilibrium that may last until the next big industry-wide news.

Experts say it is a good moment to invest

ADA is losing ground each week, but the growth potential is here and it is more promising than anything else in the market.

The Vasil upgrade failed to attract attention and create hype, but it laid the foundation for the future. From now until the next big rally, it is a good moment to buy and hold. It is especially true considering the low price of the asset.